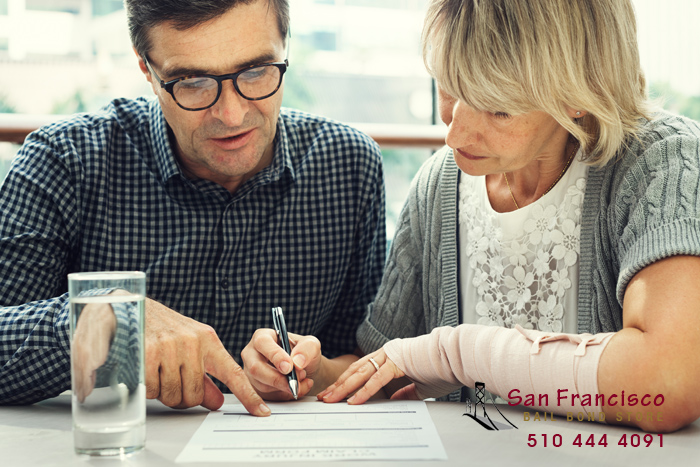 criminal record can haunt you for the rest of your life. Even a minor offense can make it difficult for you to land your dream job, build a successful relationship, obtain business licenses, and even be approved for loans. The problem is that many people find out that you have a record and automatically assume that you’re in trouble. Many people fail to look any deeper into the situation. Arranging to have your criminal record expunged is one of the ways you can regain control of your life.

It is important to know that there is a huge difference between having a criminal record expunged as opposed to a case dismissal in California.

What is a Dismissal in California?

Having your case dismissed is the... 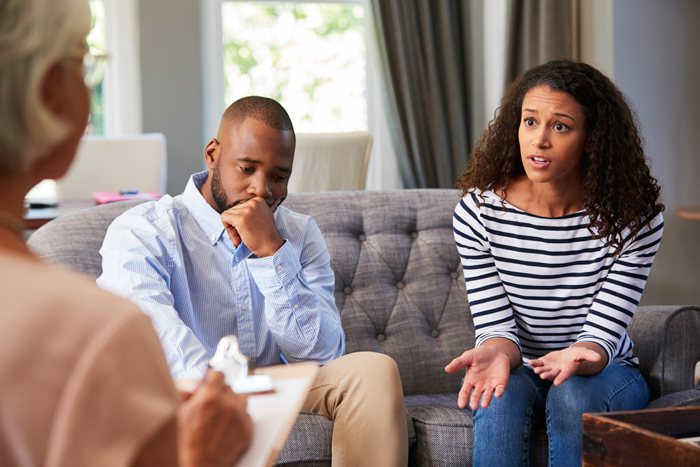 How the Three Strikes Law Worked

California was once famous for its three strikes and you’re out brand of criminal justice. The three-strikes law went into effect in 1994. The law was originally proposed in direct response to the horrific murders of Polly Klass and Kimber Reynolds.

The way the Three Strikes law works is if someone already had a felony conviction on their record when they were found guilty of a second felony, the amount of time they served in prison for the second felony was instantly doubled. If the same felon found themselves in trouble for a felony a third time, they were automatically sentenced to 25 years to a life in prison term. It didn’t matter if they were convicted to two (or three) different types of felonies, the extended sentence stuck. 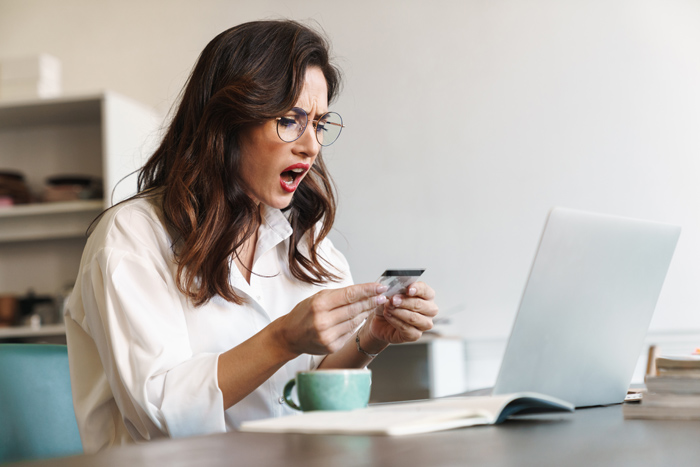 Get Peace of Mind with a Free Warrant Check 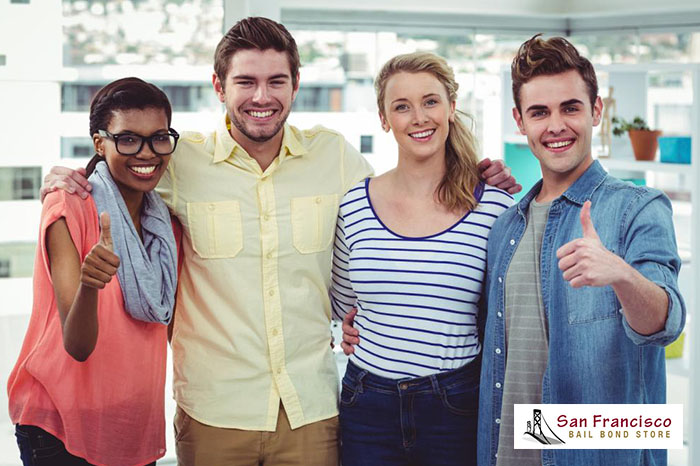 One of the last things anyone wants for Christmas this year would be getting arrested for an outstanding warrant. No one wants to go to jail, but it can often be difficult for a person to know if a warrant has been issued for their arrest. It is not like the police call people to notify them of the warrant. If they did that, they would just arrest the person. So, how does a person find out if they have a warrant?

The simplest way to find out is to contact Bail Bonds in North Beach. We provide free warrant checks for all Californians who are afraid that a warrant may have been issued for their arrest. All a person needs to do for a warrant check, is provide us with a little bit of information... 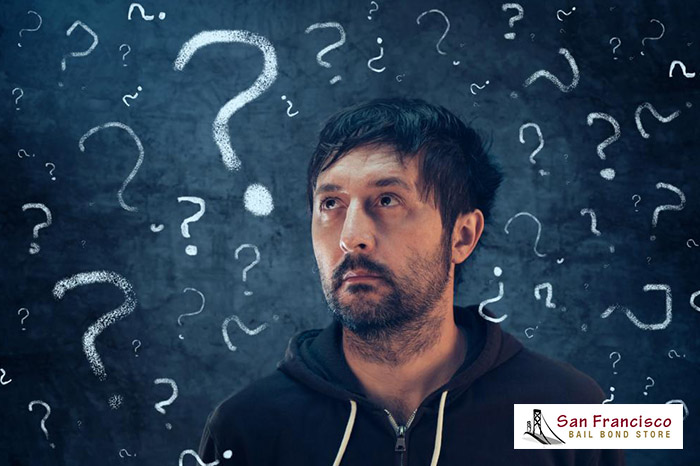 It might surprise you to learn that it is possible for a warrant to be issued for a person’s arrest without him knowing. In fact, this kind of thing happens all of the time. Usually, a large amount of unpaid tickets are to blame, but it can happen due to other reasons as well.

If you have a sneaking suspicion that a warrant has been issued for your arrest, do not panic. There is something that you can do.

The first thing you should do, is find out if there actually is a warrant out for your arrest. You can do this by contacting Bail Bonds in Millbrae. We provide free warrant checks for everyone. We are able to checks for warrants in most California counties. Unfortunately, not all counties allow third parties to check for warrants, but can still offer some help in those areas.

Travel Allowances While Out on Bail 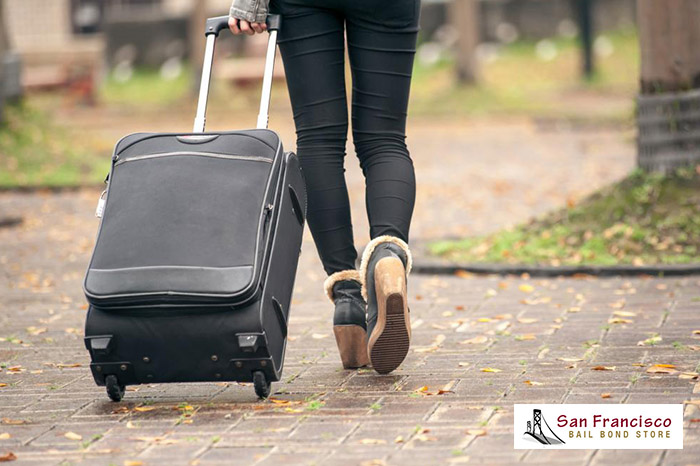 If you have a vacation coming up, but you or a travel companion of yours is currently out on bail, you will need to make sure that their release terms and court appearances are not going to conflict with the travel plans. Unfortunately, you will need to prioritize the court situation over your vacation, even if it was planned months ago. By doing this, you and your loved ones are showing the court that you are serious about taking care of this important situation, and that you do not want to cause any additional issues or delays.

First, you will need to know if the judge is even allowing the defendant to travel while out on bail. If there are no travel restrictions, then the defendant is free to move forward with their upcoming vacation...

What Appears on Background Checks? 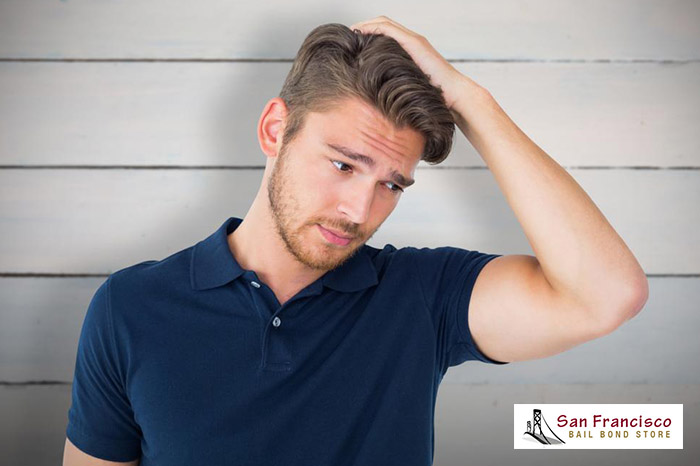 Your skills qualify you for the job you are interviewing for and you hit it off with your interviewer. They tell you that unofficially, you have the job. They just need to do a background check and get the paperwork in order. Once everything clears, you are hired! However, you are worried that your potential employer will discover something on your background check that will put you in jeopardy of getting the position.

Background checks are standard procedure for job positions. They are also standard for other needs, like trying to get a home or an apartment. They are legal to do so long as the company complies with the federal and state laws on conducting background checks. The employer just wants to know if you have once been arrested for a crime...

Is it Worth Fighting a Traffic Ticket? 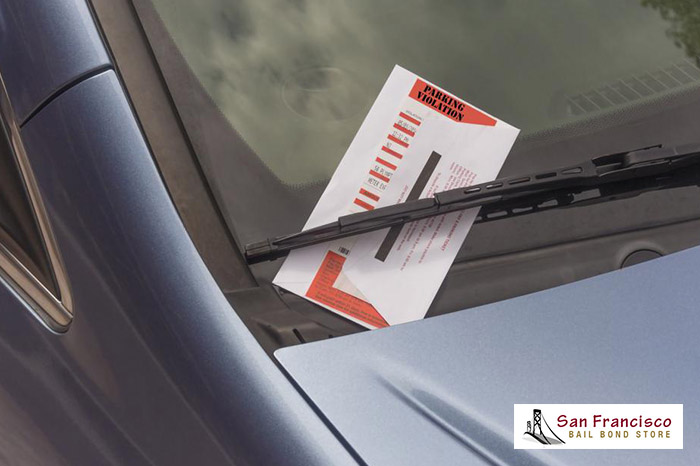 When you get a traffic ticket for speeding or running a stop sign, you can easily pay it, but you wonder whether it is worth fighting the ticket. You might be able to get it reduced or thrown out altogether. In some cases, it can be worth it to fight. However, it is not always the easiest or fastest thing to deal with. In the long run, you may end up losing more money on wasted time. Before you decide, evaluate the pros and cons, including how disruptive it could be to your daily routine and how much you have to gain or lose financially. You need to look at not only your ticket, but your insurance premiums that could increase due to the ticket.

You can get out of paying for a traffic ticket if you show up for court, but the officer does not... 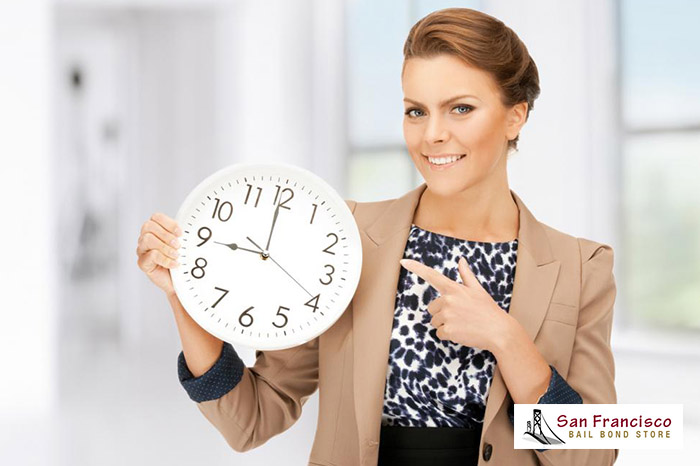 When it comes to rescuing a friend or family member from jail, everyone wants to do so as quickly as possible. No one wants one of their loved ones to have to sit behind bars. This is why people look for the fastest bail bond companies around. However, they need to be careful.

Lately, many bail bond companies have been claiming to be able to get someone out of jail in as little as 1 hour. That might be possible in some counties, under the right conditions, but not in Los Angeles County.

To understand why that is, we first need to briefly talk about the different factors that can affect how long the process can take.

• Size of the Jail: The size of the jail where a person is being held changes how quickly someone can get out of jail...

Never Leave Someone Unattended in a Hot Car 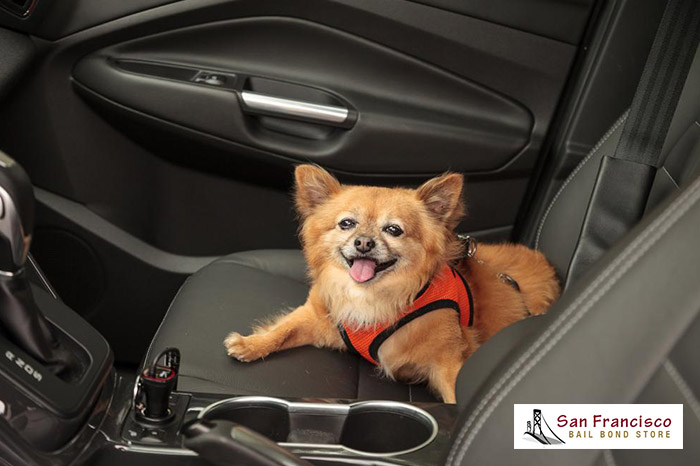 Summer is officially here now, which means everyone will be doing their best to stay out of the heat. During this time of the year, it is extra important to remember that no child or pet should be left in a car under any circumstances. Leaving someone in a car on a warm day can put them in great danger.

If it is extremely hot outside, it will be worse inside a locked car. Cars heat up rapidly in the summer heat. Even if it is only 85 degrees outside, the interior of a car can heat up to 100 in less than 10 minutes. This can get even worse if the outside temperature is over 100 degrees. At higher temps, the inside of the car can reach 140 degrees in as little as 15 minutes.

This is why children and animals should not be left in a parked car during the summer months...