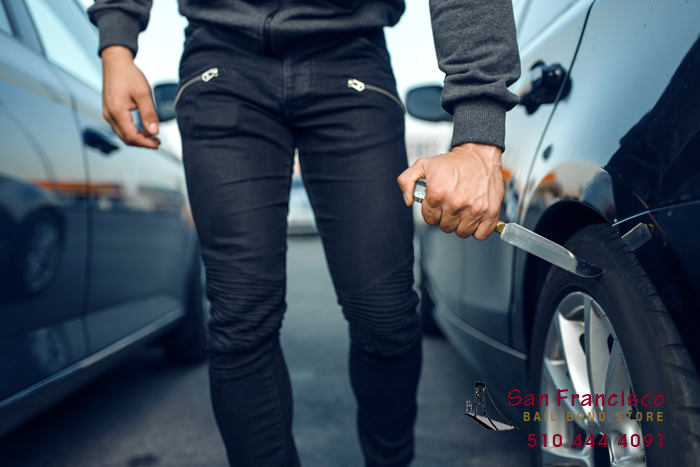 Disorderly conduct in California isn’t really one specific charge. It’s a blanket term that covers a surprisingly large array and variety of charges.

Charges that fall under the category of disorderly conduct in California include:

The exact consequences of disorderly conduct in California depend on what type of crime you’ve been charged with. In most cases, you could face up to one year in jail and/or a fine of up to $1,000, or community service.

The biggest consequence connected to disorderly conduct crimes in California is the damage they do to your reputation. They’re a misdemeanor, so once you’ve put the matter behind you, legally it doesn’t have much impact on your life. However, it does affect your reputation and can have a negative impact on your personal relationships and also make it harder to find employment.

The exact defense you and your lawyer decide to mount in a disorderly conduct case will depend heavily on the situation. The most common defenses involve:

If you’ve been accused of a disorderly conduct crime, it’s in your best interest to contact a lawyer right away. The sooner you start working with a lawyer, the stronger you’re defense will be.