The First Gun Laws You Need To Know About In California 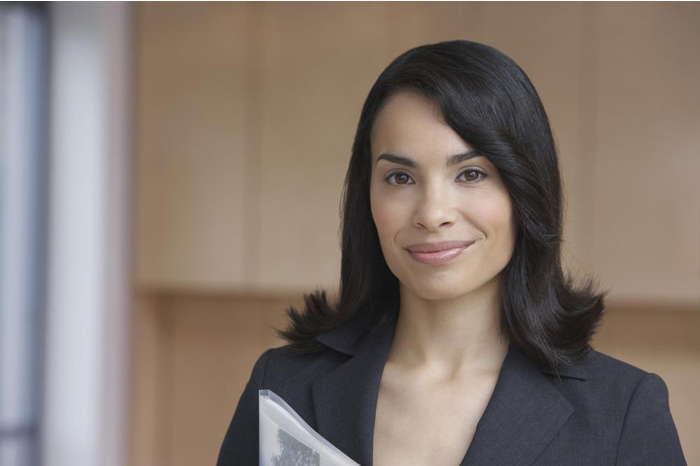 In light of recent events happening around the world, the topic of guns comes up. Some people want gun control while others want to keep the right to bear arms for protection and safety. People have a heightened sense of security when they have guns. But because of the deadly nature of these weapons, there will always be hot debate. California has among the nation’s strictest gun laws, and a handful were added just this year. Here’s some of what you ought to know.

• Long gun purchasers must be 18 and handgun purchases must be at least 21 years old. Purchasers may only buy a maximum of 1 handgun per month.
• Before receiving their gun, purchasers must pass a universal background check, which will take 10 days minimum.
• Purchasers must pass a written safety test and obtain a Firearm Safety Certificate.
• Every gun will be microstamped, meaning a unique serial number will be transferred to every cartridge case every time the gun is fired. This allows crime scene investigators and police to trace bullets back to the gun owner.
• Assault weapons and large-capacity ammunition magazines are illegal to sell or buy.
• Guns must be sold and purchased through licensed dealers; private sales are illegal.
• No one may carry a gun on school campuses, including those who hold concealed weapons permits.
• If family members believe their loved one, who owns a gun, is dangerous, they can request the police and judge to confiscate the guns for a few weeks. During these few weeks, the gun owner will be evaluated and questioned to figure out the situation and threat.

These gun laws are just the tip of the iceberg; obviously there are hundreds of other laws regarding guns. But this is what you need to know from the beginning if you ever consider owning a gun.
Guns can get you into serious trouble so we at Balboa Park Bail Bond Store just warn and caution for safety. If you’re ever arrested for misusing your gun, Balboa Park Bail Bond Store may be able to help bail you out of jail. Call us (or have someone on your behalf call us) at 510-444-4091. We also have an online chat portal as well.