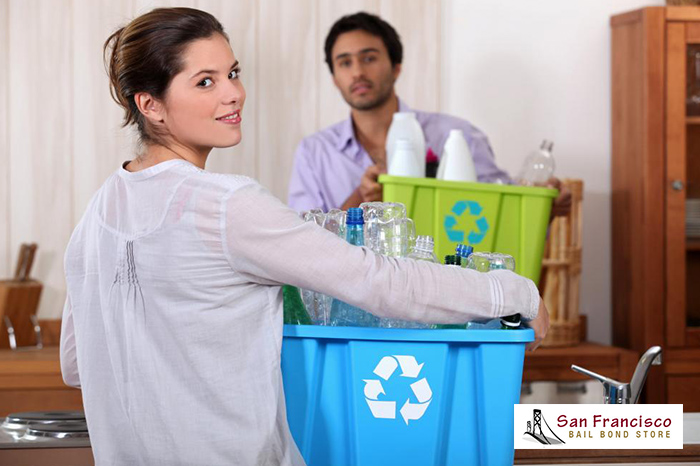 Nobody wants to look at piles of garbage on the side of the road, or anywhere else in their city, which is why the act of leaving that garbage there is illegal in California. Anyone caught dumping their trash where they shouldn’t will face legal consequences.

Here in California, Penal Code (PC) 374.3 is the law that makes the act of dumping waste products illegal in the...