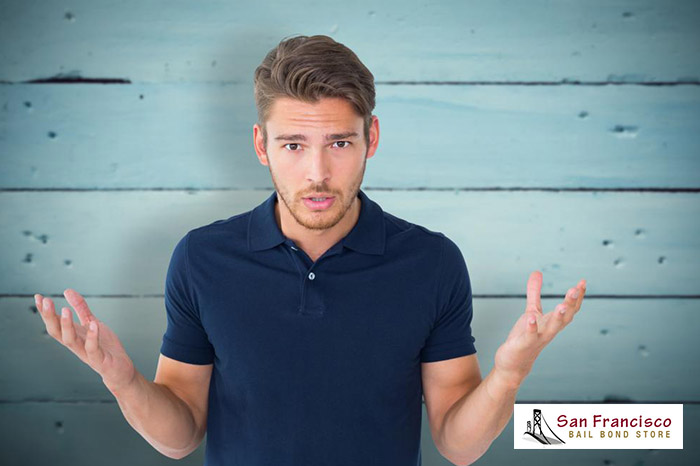 Local governments or sheriff departments run and operate jails whereas prisons are operated by state and federal gover...