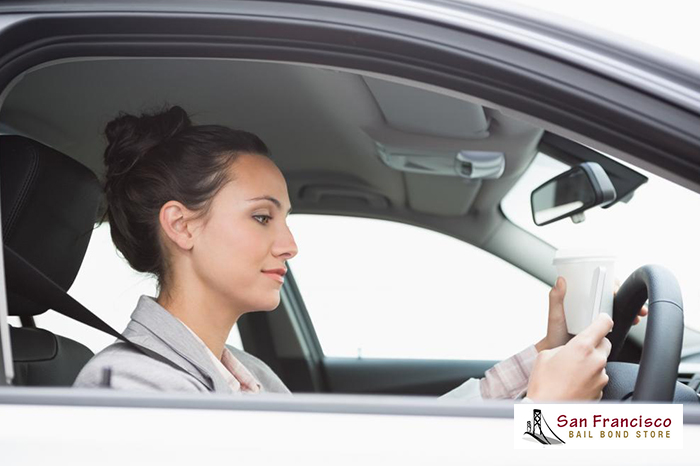 With all the talk about Donald Trump being President Elect, and the ensuing protests, how much have you heard about the laws and ordinances that are set to take effect soon? We are talking about new cell phone laws? Yep, there will be new ones coming January 1, 2017. Here is what you should know:

• Under no circumstances will Californians be allowed to hold their phone while operating a vehicle. Violators will be fined $20 for the first offense and then $50 for each after.
• As long as the phone is mounted to the vehicle on a vent or the windshield, in an upper or lower corner of the windshield, not in the middle, drivers are allowed to make a single tap or swipe.

These are the new laws. Existing laws you should already be familiar with include wearing only one ear piece if you have headphones on in the car and not being allowed to text, though voice-controlled texting is allowed.

Again, the new laws will take effect January 1, 2017 so you have plenty of time to purchase a car mount.