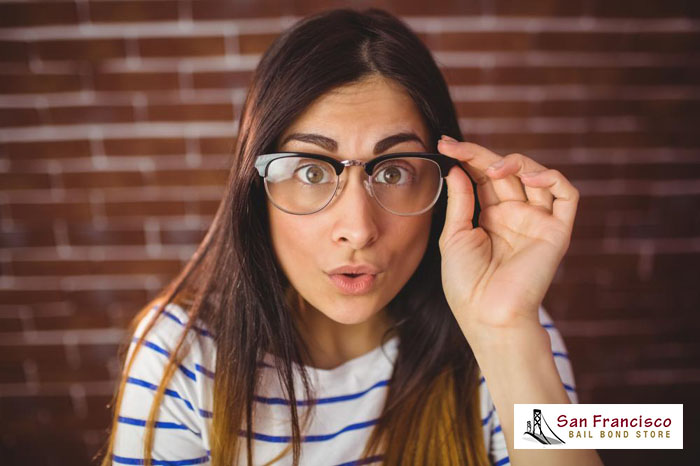 There is no shortage of weirdness in California. We have odd people who tried to do strange things that led produced weird laws. Today many of these laws remain in the books, despite seeming very unlikely that any Californian would try to purposely violate these laws. In fact, you cannot help but wonder why these laws were ever created in the first place.

• Women may not drive while wearing a housecoat.
• No driverless vehicle may exceed 60 miles per hour.
• No animals can mate in public if they are within 1,500 feet of a school or church.
• In Carmel, a man wearing miss-matching jacket and pants is violating the law.
• In Chico, detonating a nuclear device results in a $500 fine.
• In El Monte, there can be no pinball machines, as they are illegal to have in the city.
• In Eureka, any man who has a mustache cannot kiss a woman.
• In Hollywood, it is illegal to drive more than 2,000 sheep down Hollywood Boulevard.
• In Indian Wells, it is illegal to drink intoxicating cement.

Believe us, there are many more weird, bizarre, and wacky California laws than the short list we provided above. It can be a little informative to familiarize yourselves with these laws in case you decide to act out and drive thousands of sheep down Hollywood Boulevard just for your 15 minutes of fame, or because they are pretty entertaining to read about.

Here at South Beach Bail Bond Store, we have an obligation to bail anyone out of jail who is eligible to post bail. We do not take clients based on income level or the crime they are being accused of. Bottom line, if they are granted the opportunity to post bail and want to do so with a bail bond, we will do it. So, even if you were, for some outlandishly strange reason, arrested for violating one of these wacky California laws, do not worry. We will be there to help bail you out of jail.