Is Bail Ever Denied? 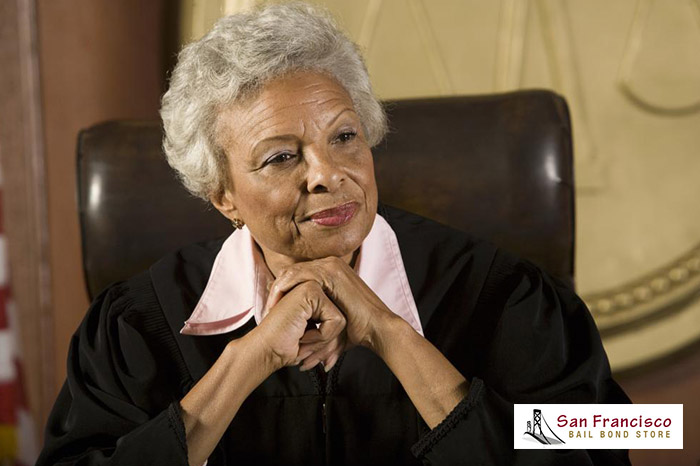 Some people may not realize this, but there is a chance that a person can be denied bail after his arrest. While the Eighth Amendment to the Constitution prevents excessive bail, is does not guarantee that everyone will be allowed bail. There are some instances when a person is denied bail, and most people would agree with those instances.

The main reason that an arrested person would be denied bail, is that he poses a danger to the community. This fact is often determined by looking at the crime that the person was arrested for. People who were arrested for violent crimes are always denied bail. Nobody wants someone who has been accused of murder to be able to roam free on the streets.

Another common reason for a person being denied bail is that he poses a flight risk. Whenever a person is arrested, he will have an arraignment hearing to determine if he will be permitted bail, and the price if so. At this hearing, the judge looks at a number of factors to determine the defendant’s eligibility for bail. If the judge feels that the defendant will likely runaway if given the opportunity, he will deny the opportunity for bail.