Driving With A Costume 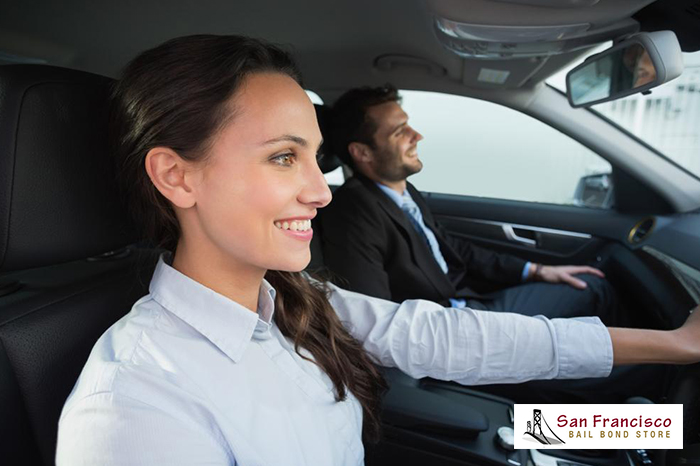 Arguably the biggest part of Halloween is dressing up in spooky, fun, or entertaining costumes. Both adults and kids alike get a kick out of dressing up as something else for the evening. The act of getting suited up can be a bit involved, especially for some costumes. As such, some people may decide to drive to their destination while fully decked out in their costume.

This may seem harmless, but it could be considered dangerous, or even reckless. Driving while in full costume can actually get a person into legal trouble if they are not careful.

What Is Reckless Driving?

Here in California, there may not be any law that specifically states that a person cannot drive while wearing a costume, however there is another law that could be applied to the situation. California Vehicle Code (VC) 23103 is the state’s reckless driving law.

As far as this law is concerned, a person commits reckless driving whenever they drive on a highway, this includes public roads, or in a parking facility with wanton disregard for the safety of people and property. Basically anytime a person drives in a way that could be considered dangerous, they are guilty of this crime.

Loose or bulky outfits can also make driving difficult. Bulky costumes can prevent a person from moving properly to operate the vehicle, or accidentally bump something. Loose clothing can catch on switches and activate them without the driver meaning to.

Penalties of Reckless Driving in California

The penalties for reckless driving are dependent on whether or not the driver injured someone with their driving. If no one is injured, other than the driver themselves, then the person faces misdemeanor charges. These charges come with the following penalties:

When the driver causes severe bodily injury, then they face felony charges. As a felony charge, a
person faces:

If the reckless driving leads to someone’s death, then the driver could face vehicular manslaughter charges under Penal Code (PC) 192.

Halloween is supposed to be fun. Dressing up as something spooky or a favorite character can be very entertaining. Unfortunately, if a person is not careful and decides to drive while wearing their costume, they could get into legal trouble here in California. That is the last thing anyone wants to happen on Halloween, so it is best to drive carefully and only do so without a mask or bulky, loose-fitting costumes.

What do you think of California’s reckless driving law and how it can be applied to driving while in costume? Is this too ridiculous, or is it a good idea that can keep people safe? Let us know what you think in the comments down below.