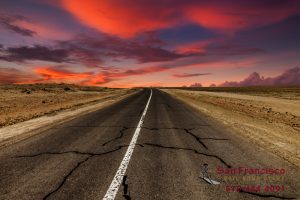 California is known for its earthquakes. Unlike wildfires which can be somewhat predictable and avoidable, there’s never much warning before ...
Read More

A criminal record can haunt you for the rest of your life. Even a minor offense can make it difficult ...
Read More 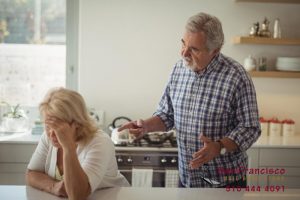 D omestic violence and battery have always been worrying, but the pandemic has made the situation much worse. All over ...
Read More 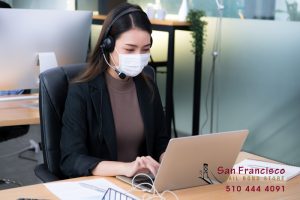 Can You Force Your Employees to Work During a Government Ordered Lockdown?

T he Lock down has created some big legal questions that no one really considered prior to the pandemic hitting ...
Read More 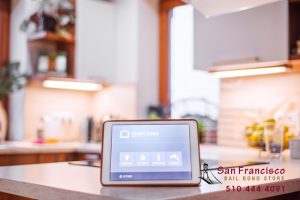 O ver the past 10 or 15 years, cameras have become a major part of our daily lives. They’re on ...
Read More 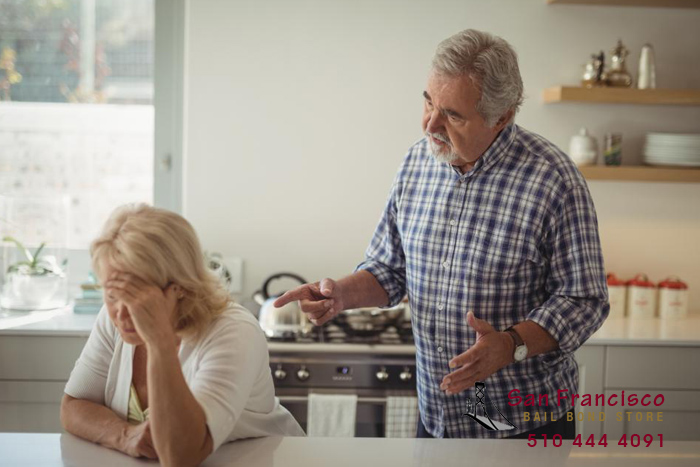 omestic violence and battery have always been worrying, but the pandemic has made the situation much worse. All over the world, domestic abuse shelters report an increase in the number of calls they receive from individuals who are scared for their lives. One domestic abuse shelter in China reported that the number of cases they handle has doubled since the pandemic started. As tension, lock downs, and economic stress continues to worsen, domestic battery cases will likely continue to surge.

According to California’s Penal Code 243e1 PC, domestic battery occurs when a partner assaults their domestic partner. An intimate partner is someone the abuser co-parents with, lives with, is married to, has been in a long-term romantic relationship, or is engaged to. Even if the relationship has ended, the abuse is considered domestic battery.

Domestic battery charges can also be filed against blood relatives, especially those that live together. For example, if a grandparent strikes their grandchild, it’s domestic battery.

When most of us hear the words “domestic battery” we assume the victim suffered severe bruises, broken bones, head trauma, etc. That’s not necessarily the case. In California, domestic battery charges can be filed even when:

Is Verbal Abuse a Crime?

Verbal abuse is recognized as a crime in California, though the issue is complicated. First, just because you’ve gotten into a verbal argument with your lover and they said something hurtful, it doesn’t mean you can file charges against them. Verbal abuse is only considered a crime if it contains a clear threat of harm. The problem with verbal abuse cases is that they are difficult to prove, especially since you can’t legally create audio recordings in California without the other party’s knowledge.

Guilty of Domestic Battery in California

California considers domestic battery a misdemeanor. A guilty conviction can result in spending a full year in a county jail. You can also be charged with a $2,000 fine.

The best way to avoid a domestic battery charge in California is learning to control your temper. Instead of starting a fight that could escalate with your partner, learn to take a walk and to give yourself some space whenever you become stressed or frustrated.