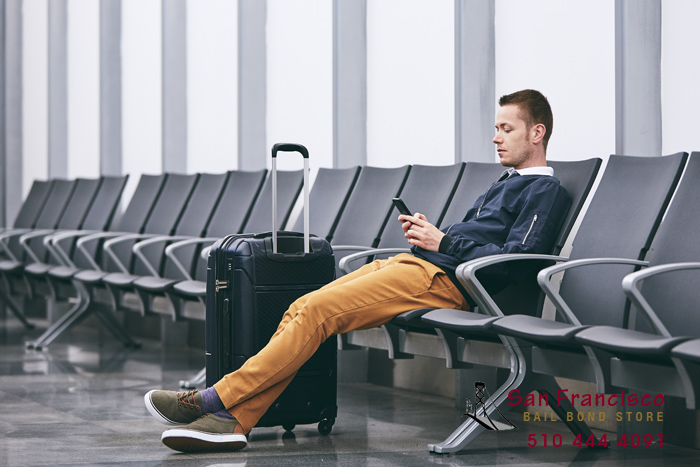 Some of us thought everything would be back to normal by Thanksgiving. Some of us assumed that current times wouldn’t have a major impact on our holiday plans. The truth is that the past few weeks have revealed that current health concerns are still here, but it’s also gotten worse. This has many of us wondering how we should handle Thanksgiving.

Traveling on the West Coast

On October 13, the three west coast states released a press release that outlined their guidelines for traveling during the holiday season. It wasn’t the news many of us wanted to hear. The joint press release the three west coast states issued urged limiting travel to, “work and study, critical infrastructure support, economic services, and supply chains, health, immediate medical care and safety, and security.”

The good news is that California hasn’t followed in Connecticut’s footsteps and issued a mandated quarantine for individuals who are traveling from high-risk states, but the state is advising that people stay home as much as possible this Thanksgiving. At this point, the state is simply advising that anyone coming to California quarantine themselves for fourteen days. At this point it’s merely a suggestion, if positive tests continue to rise, it’s possible the state will create a mandatory quarantine.

Many of us aren’t worried about out-of-state travel restrictions, because a large majority of us opt to spend the holiday with local friends and family. This pandemic shouldn’t impact local get-togethers, right?

On October 9, the California Department of Health issued a list of requirements that, if followed, they hoped would prevent the infection rate from soaring after the Thanksgiving holiday.

The L.A. mayor urged the residents of his city to “not do anything stupid” this holiday season. The best way to keep yourself and your loved ones safe is by using common sense and limiting the number of people you come into contact with over the upcoming holidays.