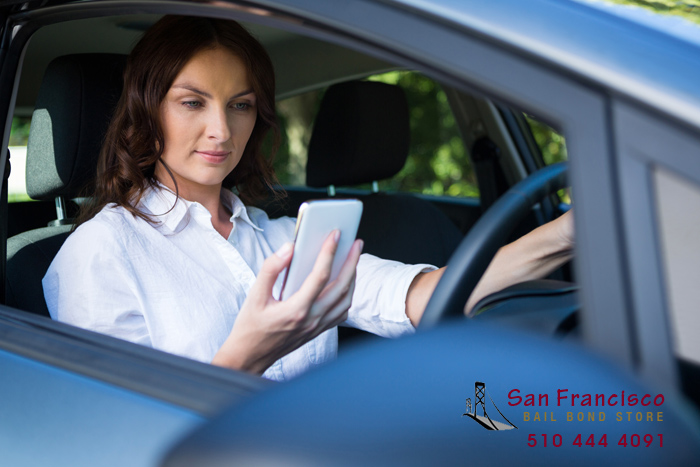 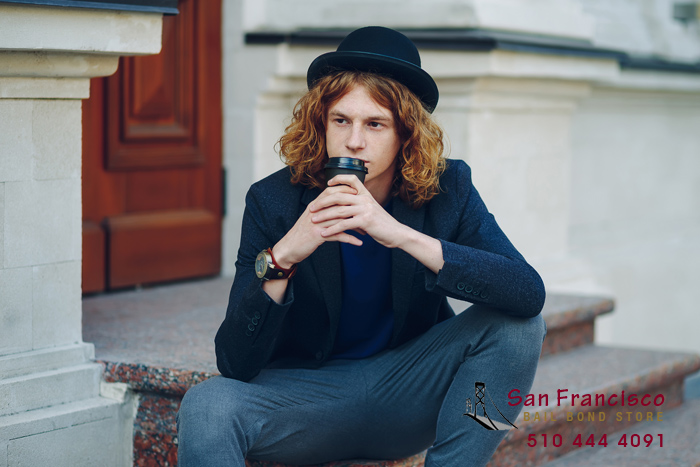 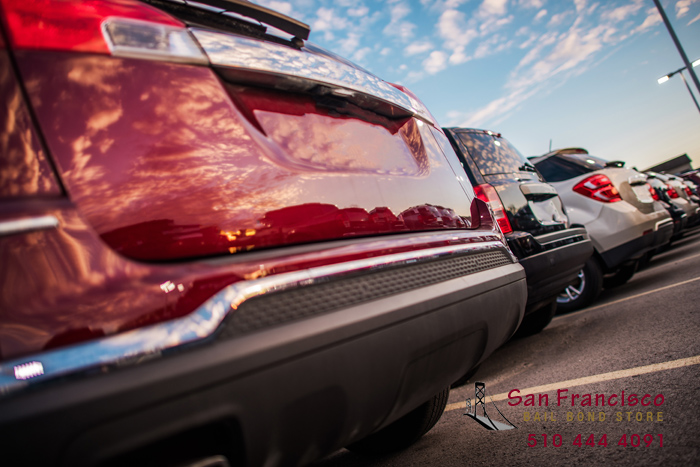 California law states that any “vehicle which has been left unattended, standing, parked upon or within 10 feet of the traveled portion of the highway for more than 48 hours, or a vehicle left standing or parked on private property more than 24 hours or upon other public property for more than 30 days,” is an abandoned vehicle. The same is true of a vehicle that’s been left on the side of the highway for 72 hours and hasn’t been reported by the owner.

If you are the owner of a piece of property that has an abandoned car on it, you’re not allowed to automatically assume ownership of the vehicle. Legally, you’re required to report it. The state will then process the vehicle and ultimately decide what to do with it... 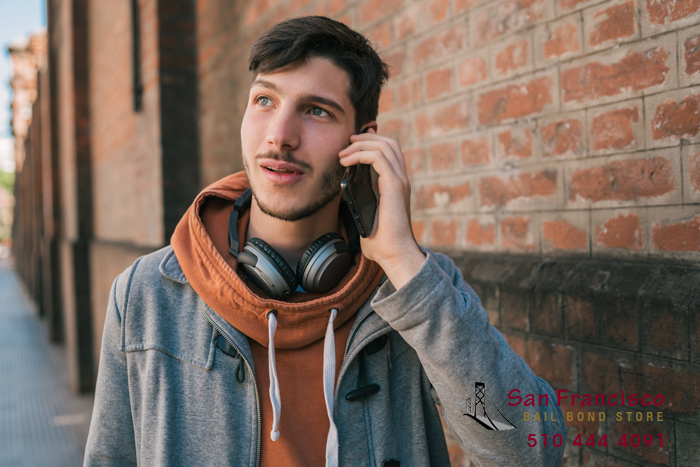 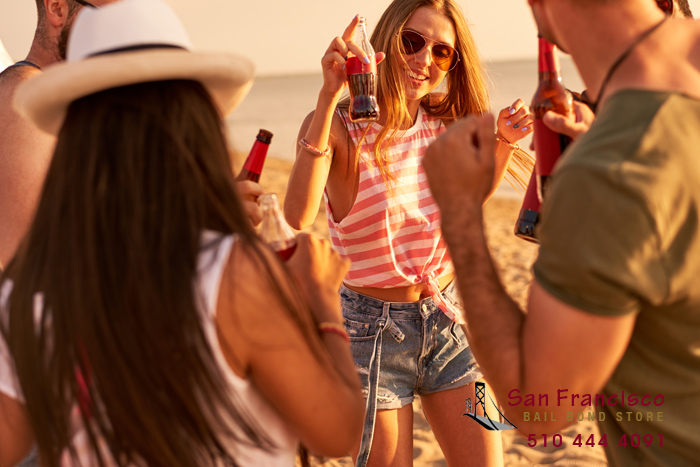 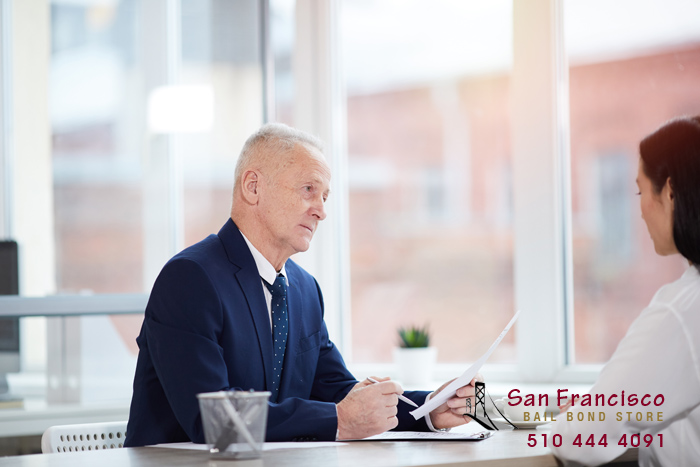 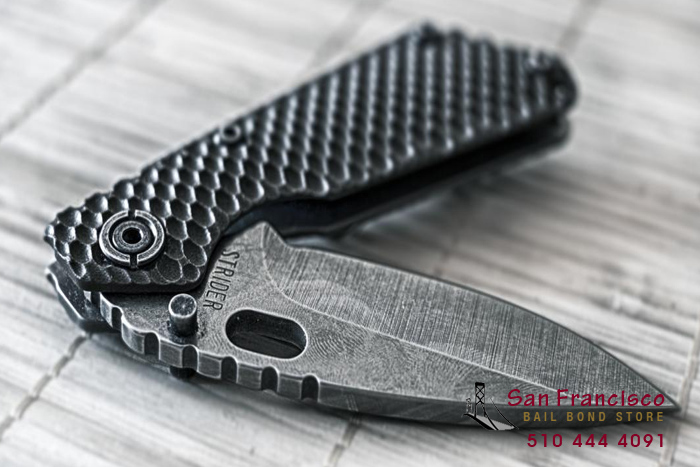 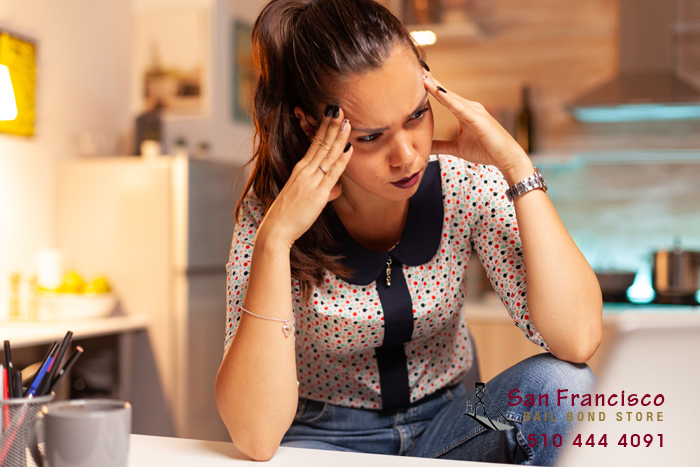 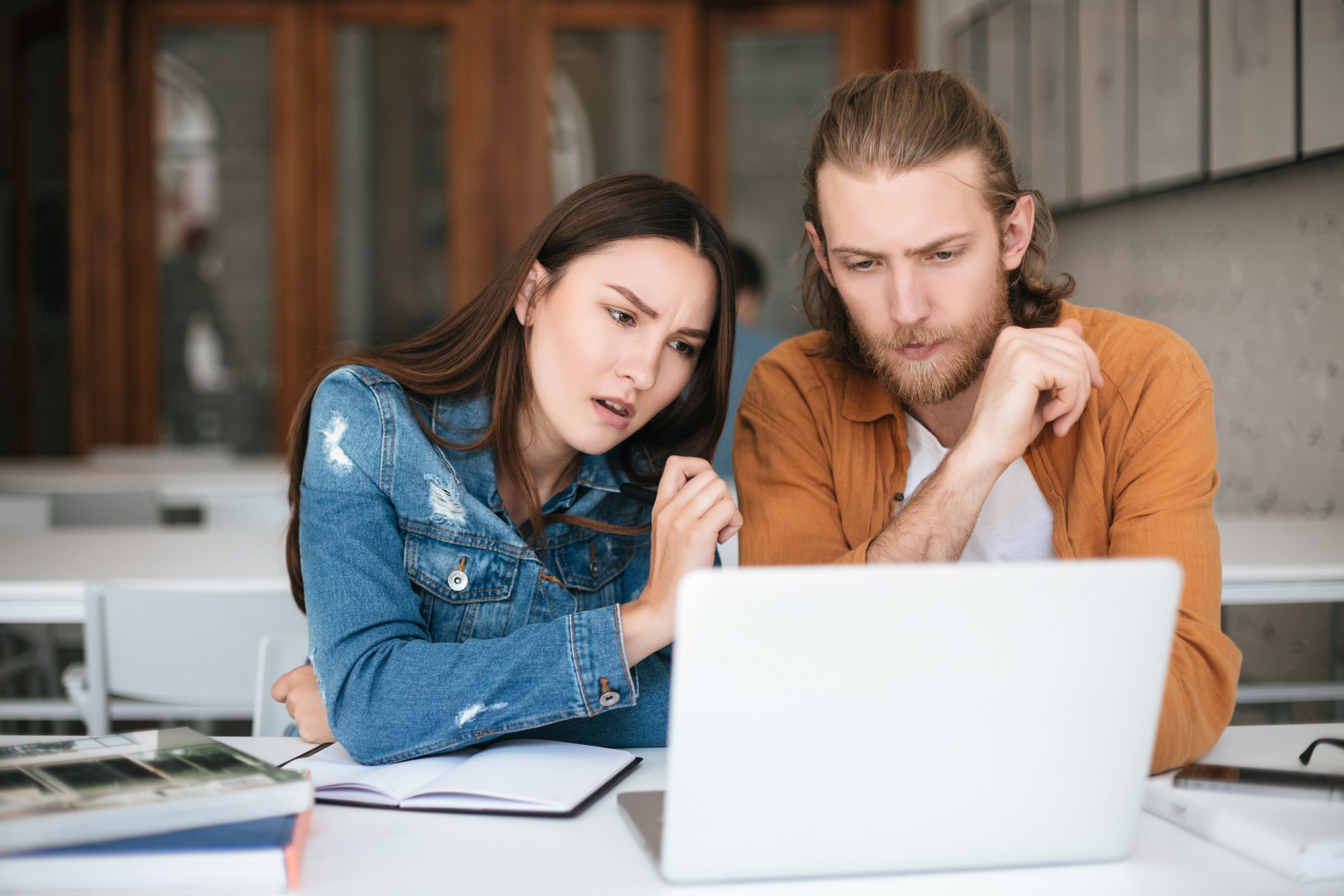 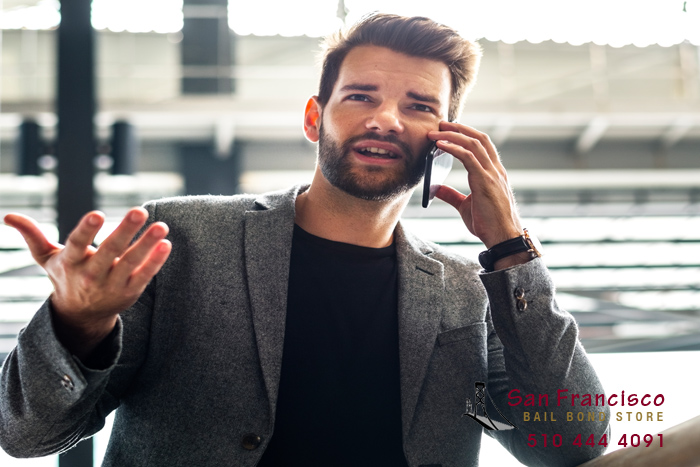