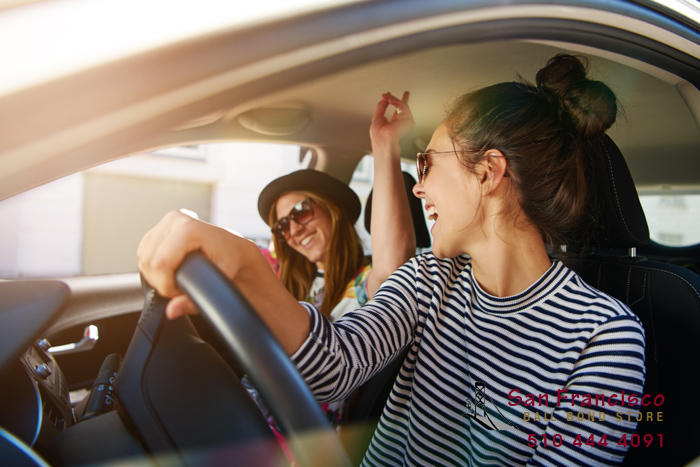 R
eckless endangerment is a charge that’s filed against you when the police believe you’ve done something that posed a serious risk to another person or a group of people. It doesn’t matter if you intended to actually harm the people impacted by your decisions, all that matters is that you behaved in a manner that is considered reckless. One example of reckless endangerment is continuing to commute to work in your vehicle despite knowing that your brakes aren’t working. Another example is a couple who decided to fly while ill despite being told not to.

In California, a person is rarely charged with just reckless endangerment. It’s usually connected to another charge such as drunk driving, child abuse, burglary, etc.

In California, reckless endangerment often gets tangled up with... 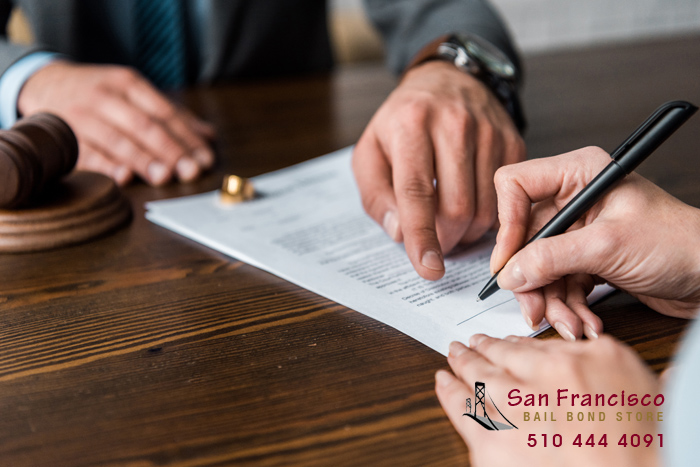 Court is one of those places that everyone would like to avoid. Most people say that as long as you don’t commit a crime, you don’t have to worry about going to court but that’s not true. You can abide by every rule in the book and still witness a crime. If the case goes to court, you will too. Or do you?

Many people aren’t clear on what their legal options are when they’ve witnessed a crime.

There are some crimes that people in specific professions are legally required to report. For example, if a teacher witnesses child abuse, the teacher must report the situation to the authorities. Surprisingly, these situations are an exception. The average person isn’t required to report a crime.
According to section 11165.7 in the Penal Code, professionals who have to ... 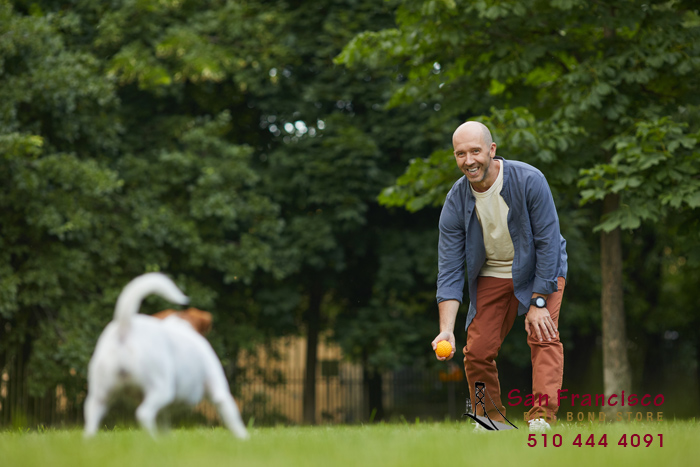 Owning a dog is one of life’s greatest pleasures. No matter how bad your day is, it’s nice to know that when you get home you’ll be greeted with joy and love.

While owning a dog is wonderful, there are also many responsibilities connected to owning a dog. One of the things you must be aware of is California’s leash laws. Failing to obey the leash laws can result in both you and your best friend running afoul of the law.

The first thing to understand about leash laws is that they can vary from one city to another. This means that anytime you take your dog for a walk in a new area, you should spend a few minutes researching the local leash laws. The good news is that while there are some differences, the general concept is the same... 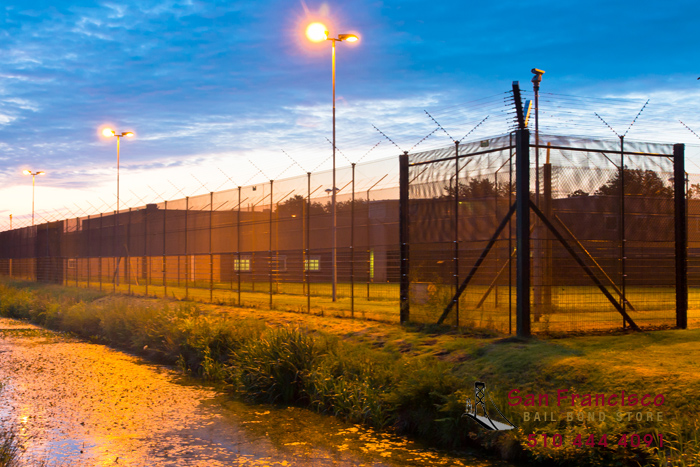 W
hen you read through different crimes and the respective punishments, you’ll likely notice that some carry a prison sentence while others carry a jail sentence. When you’re on the right side of the law, the distinction between the two doesn’t seem like a big deal, but that changes once you’ve been charged with a crime.

As someone who fighting charges that could result in an incarceration period, you would far rather go to jail than to prison.

The majority of the population uses the words “jail and prison” interchangeably because they don’t understand how big a difference there is between the two. Yes, both are secure facilities. Yes, when you’re in either one, you’re ability to act independently and do whatever you like is curtailed...

How to React After Witnessing a Crime in California

F
ollowing the rules and never committing a crime doesn’t mean you’ll never find yourself embroiled in California’s legal system. Every single day, good people just like yourself find themselves getting questioned by the police, sitting through interviews with prosecutors, and attending trials all because they witnessed a crime.

If you witness a crime in California, this is what you should do.

Your first priority is taking care of yourself. The way you react depends entirely on the type of crime you’ve witnessed. If it’s a fender bender, you’re probably not in any danger. On the other hand, if you’ve witnessed someone’s murder, you need to do whatever it takes to keep yourself alive...

Ignoring a Subpoena in California

A
subpoena is a written order that says you have to appear in court. This is usually handed to you by a lawyer or an official the court has appointed. Subpoenas can be issued for both criminal and civil court cases. Once you’ve received a subpoena, you have no choice but to appear in court. Failing to do so can trigger some serious legal consequences.

The California legal system has three different types of subpoenas: