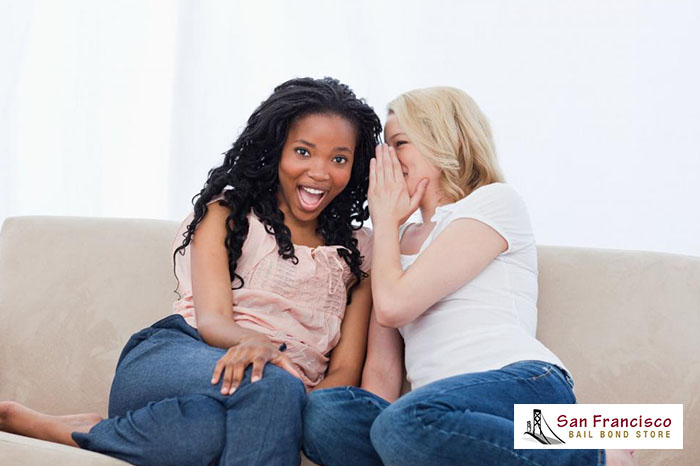 Take a seat because we’re about to have a history lesson on women’s right. For some people this doesn’t seem like a very exciting topic. However, that is not the case. Women have gone through a lot to get where they are today, and it’s still not quite perfect. Things may be rough now with catcalling and unfair treatment, but things could be a lot worse.

Not only are women not equal internationally, even here in the US women still struggle with inequality. Some key facts in this argument come from the magazine Marie Claire, from their article titled 14 Ways Women Still Aren’t Equal:

• Women pay more for household goods such as deodorant, shirts, socks, etc.
• Women make, on average, 16% less money than men.
• Women in the military are more than likely to be raped or harassed by their fellow soldiers.
• Young women in high school have less sporting options.

Unfortunately, the facts don’t lie. Women have faced a lot of difficulties over the years and continue to do so. On a positive note, women have gained more rights over the years, which inches them closer to being completely equal with men. The following is a happy reminder of what women have accomplished thus far from the Huffington Post:

You can’t ignore that women are definitely treated differently than men. The current Women’s right movement has been a muddy run for rights. There are still things that we as Americans can improve on, but we also must not forget that we’ve come pretty far. The modern girl will never have to worry about losing her American citizenship just because she fell in love with a person from another country. Even though women’s history and suffrage can be boring to some, it’s a key element to what is happening in the world today.