Who Sets the High Bail Prices? 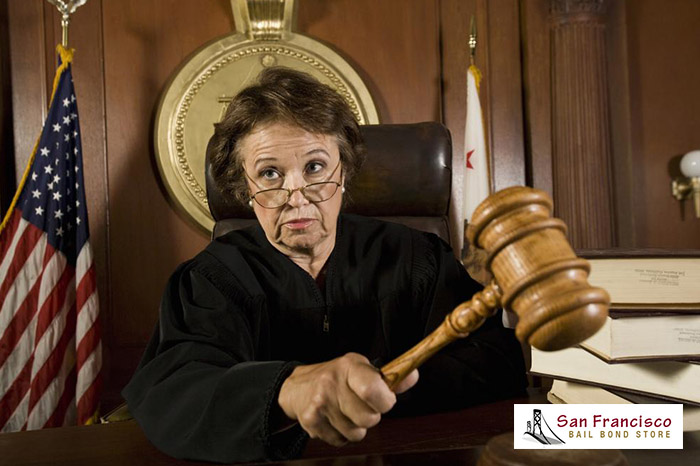 If you have ever needed to bail a friend or family member out of jail, you have probably seen how expensive it can be. Bailing someone out of jail probably made you wonder who determines the prices for bail and bail bonds.

When people contact a bail bond company to help them bail their friend out of jail, they are usually trying to get a bail at a more affordable price. However, even a bail bond can be too expensive for some people. Some people might think that this is simply because the company is greedy, but that is not the case. Bail bond prices are actually controlled by the Department of Insurance (DOI). In California, bail bond companies have to charge 10% of the price of the bail they are paying for. Some companies are allowed to only charge 8% if the client meets certain qualifications.

So bail bond prices are determined by the bail prices. Since a judge sets a person’s bail, the case’s judge is responsible for the high bail prices, right? Wrong. Judges have more control over the pricing than bail bond companies do, but their control is still restricted as well. Judges determine a person’s bail based on a few different factors including:

The last one is the most important. A bail schedule is a list of every crime and what the bail amount should be for that crime. Each county in California has its own bail schedule. This means that the same crime committed in 2 different counties could have a different bail amount. The bail schedule allows law enforcement officers to set a person’s bail before he or she has an arraignment hearing. This allows people to bail out of jail as faster, instead of having to wait for an opportunity to sit in front of a judge. At the hearing, a judge is allowed to alter the amount to better match the situation, but only slightly.

What this means is, whoever creates the bail schedule is responsible for the high bail prices. Roughly every year, a county will select a committee of judges to create the county’s bail schedule. These judges get together and go over every possible crime. They assign each one a set dollar amount. When they are done, this list will be used by law enforcement and courts throughout the county.

Ultimately, only a few judges are responsible for the high bail prices, not bail bond companies. If you have a problem with the high bail amounts, be sure to let your local officials and representatives know.