When the Wind Stops Stoplights 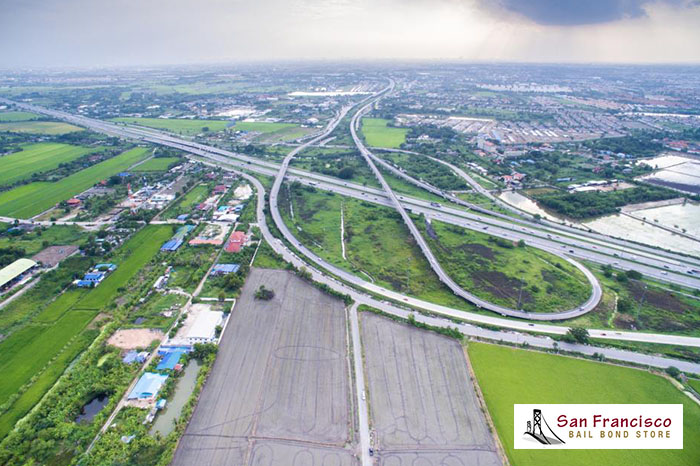 When The Wind Stops Stoplights

With the arrival of fall in California comes lots of windy weather. Typically, this just means a lot of dust and leaves everywhere. Unfortunately, for many people this year, this also means a loss of power. This is due to the controlled blackouts being issued by power companies like Southern California Edison and Pacific Gas & Electric (PG&E).

After being found responsible for several of the recent large wildfires which plagued the state, these utilities companies are being extra cautious with their equipment. This means that if there is any chance that high winds could down a power line and spark a blaze, they will shut off power to large portions of towns for several hours. This can be very annoying for homeowners, but it can cause unforeseen danger to drivers.

When the Lights Go Out

Most of the modern world runs off of electricity and so when utility companies shut off their power for any length of time, a lot of things come grinding to a halt. One of the many important things that are affected by this loss of power is traffic.

When the power goes off, the all-important traffic signals that govern our intersections stop working. This can make driving through city streets feel impossible and crazy. Drivers are so used having their routes dictated to them by these little lights, that when they are taken away, some people seem to have no idea how to drive.

Coming across a stoplight that is completely off, with no colored lights showing in any direction, can be startling, but they are actually easy to deal with. Anytime a person approaches an intersection with a traffic light that is either flashing red, or off altogether, they need to treat the intersection as a four-way stop.

This means that whenever anyone approaches the intersection, no matter which way they are going, they need to stop. Basically imagine that each direction of the intersection has an invisible stop sign. Follow basic stop sign etiquette and right-of-way laws from there.

This means coming to a complete stop behind the white limit line, which is usually the outer line of a crosswalk. Look both ways for traffic. If another vehicle is already stopped at the intersection before coming to a full stop, that vehicle gets to go first. Cars take turns proceeding and should do so with caution, as not every driver will realize they need to stop for a broken or unpowered stop light.

Consequences of Running through a Down Intersection

Aside from the obvious consequences of possibly getting into a car accident just to save 5 seconds of travel time, there can also be legal consequences. A person could possibly face infraction level charges under California Vehicle (VC) 21453, running a red light, or even VC 22450, failing to stop at a stop sign. Both of these charges come with no jail time, a small fine, and a point on the driver’s record.

Just as likely as those charges, a person could be charged with reckless driving under VC 23101. This is California’s reckless driving law, which makes it illegal for a driver to operate their vehicle with wanton disregard for the health and safety of others. That is what a person does when they ignore a traffic light, on or off. This can earn a person a misdemeanor charge that comes with:

Remember, acquiring too many points on a driver’s record too quickly can lead to their driver’s license being suspended, and eventually, revoked altogether.