What You Can Use as Bail Bond Collateral 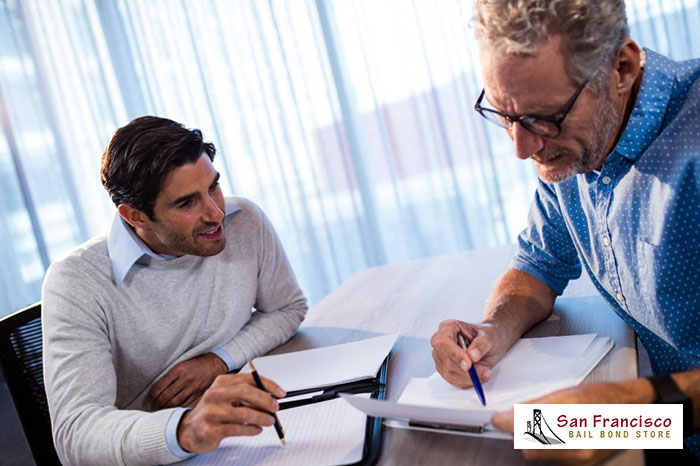 Collateral is a term used to cover something that is pledged as security for repayment of a loan. Collateral is forfeited in the event that the original payment for the loan does not occur. You may be familiar with the concept of collateral for bank financing purposes, but did you know that it is also common for bail bonds? Bail bonds are used to release recently arrested individuals from jail while they await there trial. There are a handful of requirements to secure a bail bond, and pledging collateral can be one of them. The following are commonly used as bail bond collateral.

Valuables
Valuables such as jewelry, precious metals, and electronics can be pledged as collateral. The value of these items, especially the jewelry and precious metals, will depend on the market value at the time you need the bail bond.

Vehicles
Cars, boats, trailers, motorcycles, ATVs, and more are examples of vehicles that can be pledged as bail bond collateral. In order for vehicles to be accepted as collateral, the owner must not be making any more payments on the vehicle and have 100% ownership of the vehicle.

Real Estate
Like with vehicles, a person can pledge real estate as collateral as long as they are no longer making any mortgage payments on it. At the very least, they must have a significant percentage of ownership of the real estate.

Investments
A person can pledge stocks, bonds, and other financial investments for bail bond collateral. There may be additional requirements for this, so in addition to consulting with the bail bond company, it is best to consult with a financial advisors on this to see how this could affect the investment.

Learn more about bail bonds and bail bond collateral by speaking with a representative from San Francisco Bail Bond Store online or at 510-444-4091.