What is Housing Discrimination? 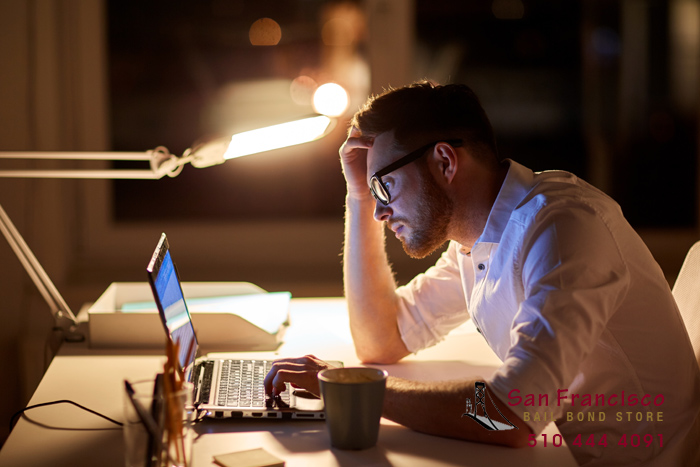 It is incredibly difficult to find affordable housing in California. The average price of a home in California is $600,000 which is double the national average.

There are several reasons for the housing crisis, including:

The situation is so bad that some California residents who make middle wage or lower report that they have spent 3-5 years trying to find an apartment.

Do the Housing Discrimination Laws Work

It’s difficult to determine just how effective California’s housing discrimination laws are. While they likely prevent a landlord from evicting a tenant because of race, there’s no way to tell if a prejudice against a tenant’s race/sex/marital status/gender doesn’t cause the landlord to seek out a reason to evict the person or to reject someone else’s application.

How to Handle Housing Discrimination

If you feel that you have been the victim of housing discrimination, it’s in your best interest to take a proactive stance. The first thing you need to do is record everything that happened to you, particularly the episodes/conversations that made you feel like you were being discriminated against.

Once you have collected your evidence, approach a knowledgeable lawyer, and ask for their help. Not only will they determine whether you have a housing discrimination case, but they’ll also offer advice about how you should proceed.