What I Should and Shouldn’t Do if Arrested 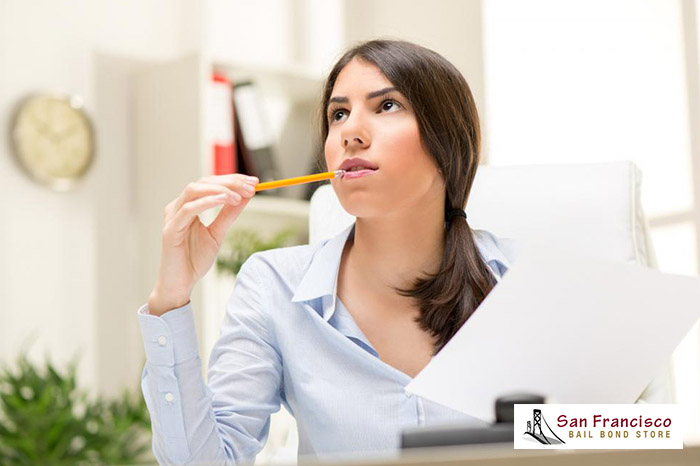 Chaos ensues when someone is arrested. Sometimes, the person is neglectful of what they should and should not do or say because they are stressed and not thinking clearly. They need to cooperate with the police, but at the same time, they need to protect themselves as much as possible. Just because someone is arrested does not mean they have no rights. A person is innocent until proven guilty, and they have rights no matter what.

Upon an arrest, here are some things the person should consider for their benefit:

• Remain silent – This is the defendant’s right to refuse further questioning from the police until their lawyer arrives.
• Get a lawyer – Defendants have the right to a lawyer to help fight their case in court and represent them. If they cannot afford one, one will be appointed to them.
• Remember the arresting officers’ name and/ or badge number, as well as the patrol car. Defendants can have their lawyer get this information as well.
• Remember where and when the arrest occurred.
• Get contact information from any eyewitnesses of your arrest so you can get their statement, as well as any cell phone footage they might have captured.
• Remain respectful of the police officers, and remain as calm as possible. Do not resist arrest. Even if you believe you are being wrongfully arrested, it benefits you to go with them in peace and sort out the problem later on. If you start mouthing off, get physical, or attempt to escape, then you could face additional charges.
• Take photos of any injuries you may have sustained and seek medical help as soon as possible.
• If the police want to search anything, have them come back with a search warrant first.
• Bail out of jail as soon as possible. Getting a bail bond agency to assist with a bail bond could likely be the best solution for you, as it could be the more affordable and faster way for you to be released.
• Let your lawyer work things out with the police and prosecutors. They will, of course, keep you and your loved ones up-to-date and consult with you. Remember, they are the professionals and they know the best ways to help you. Anything you wish to say to the police and/ or prosecutors should be done with your lawyer’s advice and presence.

As challenging as it is to imagine a positive outcome from such a somber situation, remember that not everyone who is arrested ends up being found guilty and put into jail. Defendants are not alone, they have many people fighting for them and supporting them. Defendants know the truth of what happened, which is motivation for them to keep their heads up.

If your loved one is ever arrested, do your best to remind them that there is hope. Remind them of their rights and what they should and should not do. Help them bail out of jail with a bail bond from San Francisco Bail Bond Store, who can be reached at 510-444-4091 and online 24/7.