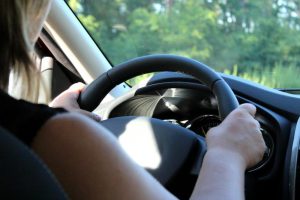 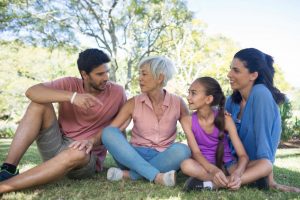 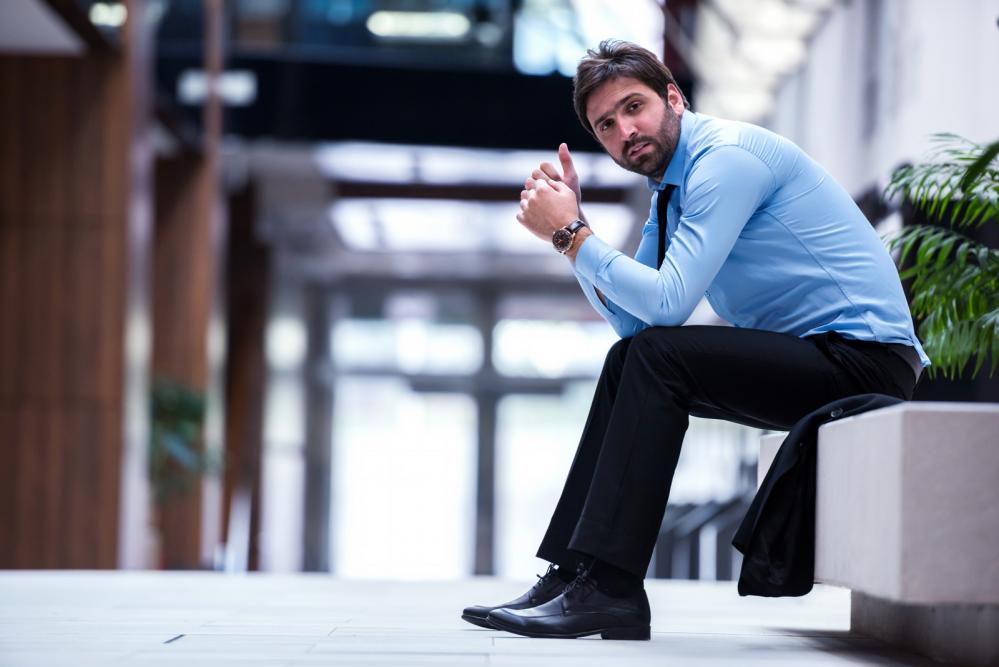 ost people have a lot of questions and concerns when it comes to dealing with bail. This is largely because most people don’t know a whole lot about bail in the first place. After all, they never expected to need bail someone. Still, that doesn’t mean that someone they know will never get arrested. In California alone, thousands of people are arrested every single day.

One of the big concerns that people have when dealing with bail, is what happens when they miss a payment or miss a court date? Everyone understands that missing either one of those would not be good, but they aren’t sure exactly how bad it is. Does it lead to harsh consequences, or does the person just receive a slap on the wrist?

There Is a Contract

When a person posts bail with a bail bond, they sign an agreement with the bail agent. By signing the contract, the person is promising to go to all of their court dates. They are also agreeing to pay off the money they owe for the bail bond. Breaking a contract does have repercussions.

Was It an Accident?

The consequences of missing either a payment or a court date are largely dependent on why they were missed. For instance, at San Francisco Bail Bond Store, if it was a genuine accident that led to something being missed, and the client responsibly contacts their bail agent as soon as they realize the mistake, then things don’t have to be so severe.

At San Francisco Bail Bond Store, we understand that life is messy and things that were once certain can become uncertain very quickly. Maybe something happened that made the once manageable payments difficult. When it comes to missed payments, we can work with clients to re-evaluate their payment plan.

Both of these outcomes are only available if the person talks with their bail agent immediately.

If the person purposefully missed a payment or court date because they are running, then things will proceed differently. First, whenever something is missed, the bail agent will immediately begin trying to talk to their client. This includes trying all known phone numbers for the person, as well as contacting friends and family members to try and get the person’s whereabouts.

If agents cannot get a hold of the person, then the worst will be assumed and investigators will be called in to begin searching for the person. Investigators sometimes referred to as bounty hunters, will track down the person and bring them into the proper authorities to be arrested. The chances of them being granted bail again will be a whole lot slimmer.

The expenses for tracking the person down will be charged to whoever ran. If they cannot pay it, then whoever signed for the bail bond will have to pay for those expenses.

Missing a payment or a court date while out on bail can be a very big deal. The immediate thought is that the person ran away, however that isn’t always the case. More often than not it was a mistake or accident and the person is still trying to follow the rules.

If that is the case, San Francisco Bail Bond Store is more than willing to work with our clients. We know that sometimes things happen. As long as our clients talk with us, we will help them deal with their bail.

If people try to run from the court while out on bail, they can expect to be tracked down. Someone will find them and bring them back into custody. Running just delays the inevitable and makes the whole situation worse. Sooner or later, everyone gets caught and has to face what they did.