What Are the Littering Laws Here in California? 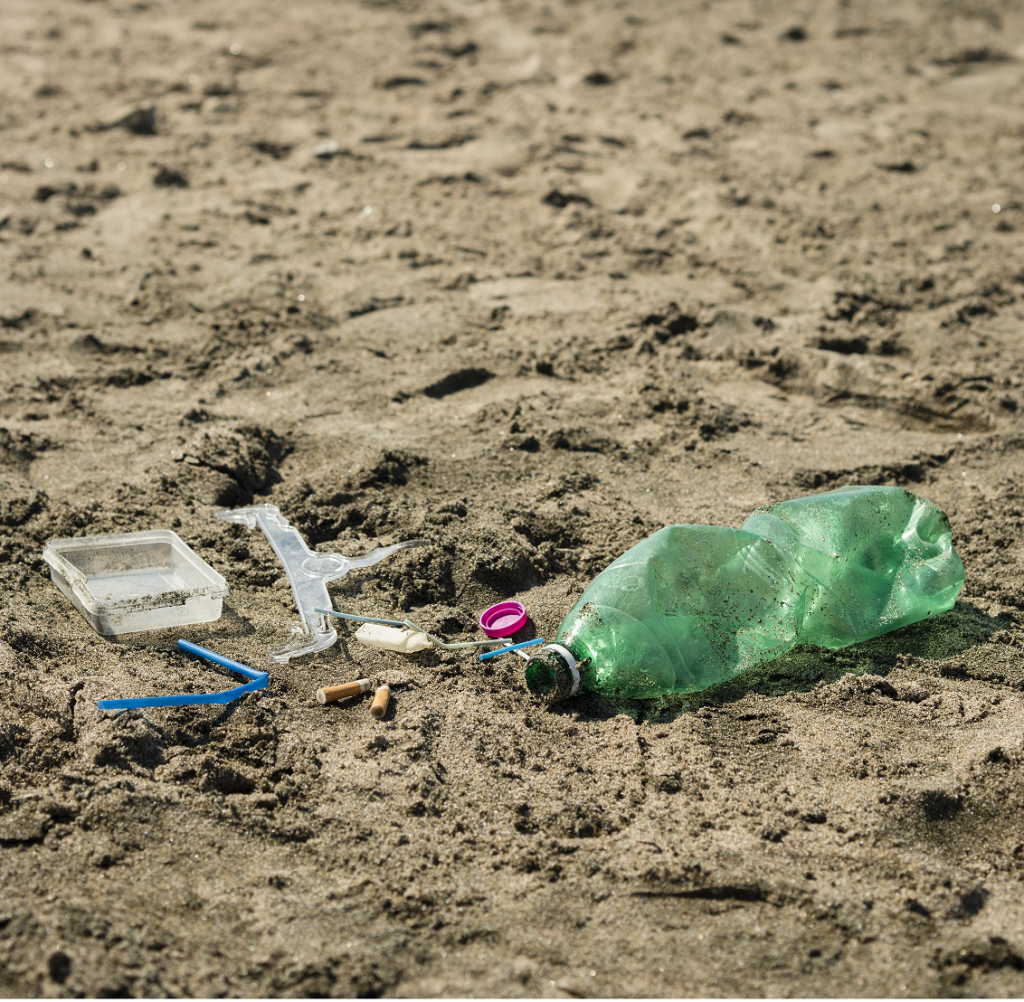 or the most part, people don’t think about littering too much. For some, it is a concept that never crosses their mind because they always throw stuff away in trash cans. For others, it is something they do without a second thought. They don’t even consider how it might affect other people.

Littering and illegal dumping not only make places look dirty and run down, but they can also create a health hazard. This is especially important to think about when dealing with a pandemic. After working so hard to convince people to shift toward reusable items such as masks and gloves.

Thankfully, most people are responsibly disposing of these items when they are done with them. However, there are a few people out there that still show no concern for just leaving items on the ground wherever they want.

The act of littering is made illegal in the state of California under Penal Code (PC) 374. This section of the law is all about how people dispose of their waste products. The law even classifies what counts as waste products. Under this law, the following can be considered waste products, which means there are subject to littering and dumping laws.

Waste matter means any used, discarded, or leftover substances such as:

If a person leaves any of this kind of material anywhere other than a trash can, then they could be guilty of littering or illegal dumping.

Consequences of Littering and Dumping

The penalties for littering vary depending on how many times a person has been charged with the crime, but it will always be charged as an infraction. This means that it will only come with a small fine and no possibility of jail time.

For many people, this may seem like a harsh overreaction for throwing a plastic bottle out of a car window. The problem is, that it wasn’t just one bottle. So many people here in California just toss garbage on the ground without a care. The large fine exists to try and prevent people from doing that. The community service helps show people just how bad the problem is.

How to Properly Remove Medical Gloves

This sounds a bit silly, but there is a proper way to remove gloves, especially when they might be contaminated. The idea of wearing gloves is to keep all of the pathogens on the outside of the glove and away from the hand on the inside. Wearing the gloves becomes pointless if a person doesn’t take them off properly and winds up touching the contaminated areas.

To properly take off gloves, grip the cuff of one glove with the opposite hand. Carefully pull the cuff out and down toward the fingers. The idea is to start to turn the glove inside out. Pull the glove until it is almost completely off of the fingers. From there, grab the inside out glove in the opposite hand and ball it up. Now with the ungloved hand, slip a finger under the cuff of the remaining glove and pull it out and down like the first one. If done properly, the second glove should be inside out with the first one contained inside of it.

When gloves are removed in this manner, a person limits how much they touch and safely keeps the contaminated surface of the gloves wrapped up. Now all that is left to do is to dispose of the gloves in a trash can, not on the ground.

Littering may not seem like a big deal, but it is. It becomes even worse during a pandemic when people are trying to stop the spread of disease. Just tossing used masks and gloves on the ground is not only bad for the environment, but it also increases the chances of a disease spreading to unsuspecting people.

If you want to stay safe and healthy during this pandemic, then be sure to wear gloves and masks when needed. When you are done with these items, be sure to properly dispose of them to decrease the chances of the disease spreading.

spiralmode
:  how can you properly dispose of gloves, how often to change out gloves, how to avoid cross contamination, how to safely remove gloves, what are dumping laws, what are littering laws in California, what is considered littering