We WILL Find A Way To Help You 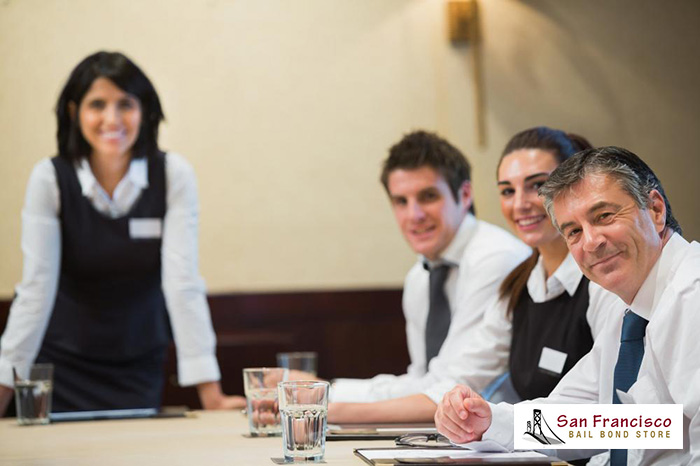 There is no such thing as a company that doesn’t have flaws and doesn’t have at least one less than satisfied customer. Each person takes different stances on a company based on personal experience, situation, and expectation. A company can only do so much for every person based on their offerings and capability.

But there are companies who can do far better than others. San Francisco Bail Bond Store is one of those companies.

We’ll admit that San Francisco Bail Bond Store has a few downs in its history, but who doesn’t? But we’ll also say that we have so many more ups – and not many others can say they have as many as we do, or as an impressive ratio of downs to ups as we do. We have almost 30 years in the bail bond industry and we have so many more satisfied customers than other bail bond companies – even ones who have been in this business longer than us!

We learn from the times we cannot meet expectations for some people; we learn how to meet them the next time around. We’re not about making money, we’re about bailing people out of jail and reuniting them with friends and family.

You want the best bail bond company on your team? You come to San Francisco Bail Bond Store! We’ve come to the point to be generously flexible and accommodating; we WILL find a way to help you, no matter your situation!