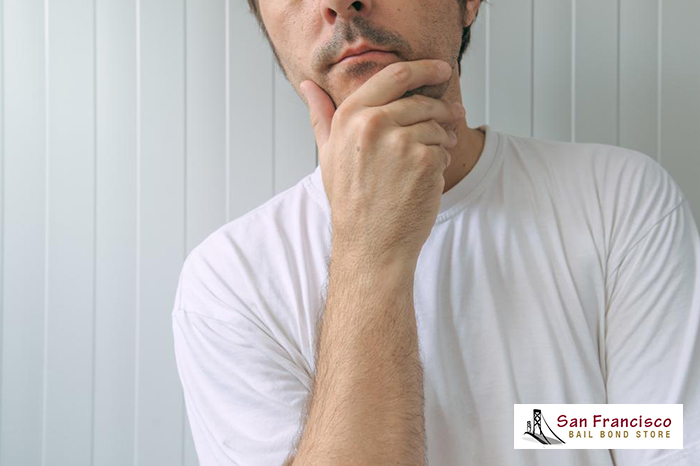 When a person is arrested, they are either eligible to post bail, or they are required to stay in jail. On the surface level, that is as simple as it gets, but understanding bail options is where it gets more complex. There are multiple methods to posting bail and getting out of jail.

Cash Bail
In this method, if a defendant is given a $10,000 bail, they will pay $10,000 to the court. Every penny of this must be paid before the jail will release the defendant. This money can be refunded later on as long as the defendant makes good on his or her release terms and conditions, including showing up for their court appointments.

Bail Bond
A person can choose to post bail using a bail bond. Instead of paying their $10,000 to the court, they hire a bail bondsman. They pay the bail bondsman 10% of their bail in premium payments. In this case, that would be $1,000. In addition, they work with the bail bondsman on a payment plan. So, this $1,000 is paid off in increments following the release of the defendant. Unlike cash bail, the premium is not refundable. There are also other requirements for bail bonds, like needing a co-signer and pledging collateral. The defendant will still need to oblige by his or her bail release terms and conditions, or they risk losing collateral, being taken back into custody, and paying fines.

Own Recognizance
In some instances, the judge will grant a defendant release on own recognizance. This means they do not owe money to the court to be released. Instead, they sign paperwork promising to show up for court and oblige by any other court-mandated instructions. Being granted own recognizance release is reserved for those who essentially have no criminal history, have good ties to the community, and are being charged for a minor offense. In other words, this type of defendant is one who is likely to honor their word.

Only when a defendant is arraigned can they and their family decide the best bail option that fits their needs and situation. If you are ever in the situation of needing a bail bond for yourself or a loved one, feel free to contact San Francisco Bail Bond Store to discuss options and get a free consultation.