The Brief History of Halloween 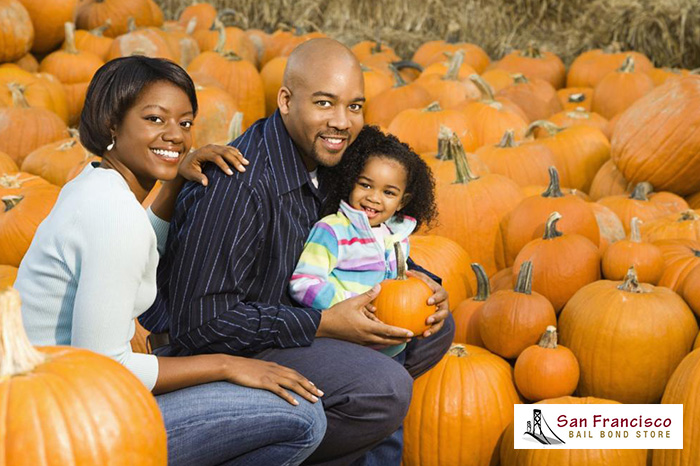 October is here, and that means fun and frights for many people across California, and the country in general. Just about everyone celebrates Halloween in some shape or form, but not everyone knows how the holiday got its start.

It is believed that the holiday started out as the Celtic festival of Samhain, (pronounced sow-in). Samhain was an end of the year celebration for Celts over 2,000 years ago. For them, the New Year started at the end of summer and after the harvest of their crops. This was a time to celebrate what they had accomplished for the year, and to remember all of those who came before.

The cold, dark winter months were often associated with the ideals of death. The Celts believed that on the night of the New Year, which for them was October 31st, the spirit world was at its closest to the living world. For them, this was the perfect opportunity pay their respects to their ancestors, and even possibly gain insight into their futures.

The people would celebrate by creating large bonfires, and burning offerings for the spirits of the deceased and their deities. These offering would typically by some of their harvest, or even animals. The people would also dress in costumes, typically those resembling animals. At the end of the celebration, the people would use these sacred bonfires to light the fires in their hearths to help protect them through the coming winter.

Over the next few centuries, the celebration was adopted and molded to fit other holidays. This was first done by the Romans, who used the celebration to remember their own dead, and to honor one of their own gods. The celebration was later adopted by the Western church to remember and honor martyrs and saints of the church. This made it a part of All Saints Day, which was celebrated on November 1st. All Saints Day was also referred to as All-hallows, and the day before it as All-hallows Eve. This eventually lead to the 31st of October being called Halloween

The Holiday eventually made it to America, where it was used by communities to celebrate the year’s harvest, share the stories of deceased relatives. Soon, the practice of telling these stories turned into telling ghost stories. The sharp increase of Irish immigrants seeking refuge from Ireland’s potato famine in 1846 helped spread the practice of Halloween across the country. It also helped reintroduce the idea of dressing up for Halloween and create the practice of trick or treating.

By the 1950’s, Halloween had become a kid oriented holiday with lots of parties where people could get together and have fun. Trick or treating proofed to be a cheap and easy way for people to participate in the holiday. This is what led to Halloween being celebrated the way it is today.