The Best Gift Yet 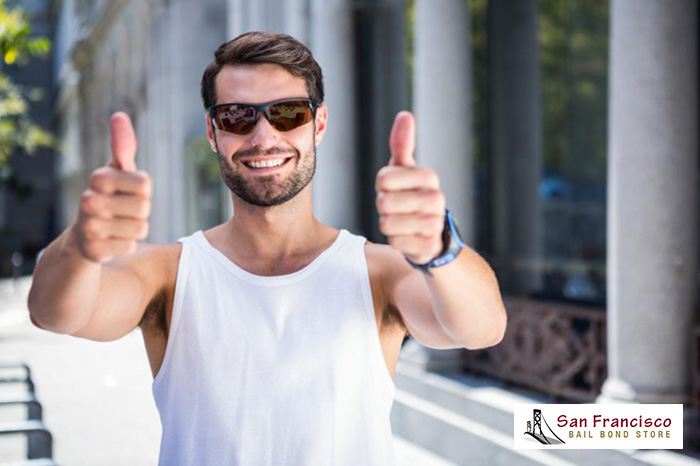 During the holidays, people typically budget out their spending and plan a maximum on how much to spend on one person’s gift. Unless they are outrageously rich, those maximums will not reach the thousands. Plus, they want to be fair to family and friends and not spend way more on one sibling than the other. However, this year there may be a good reason to spend more for one person by paying for his or her bail bond.

Cash bail itself is quite high, often in the tens or hundreds of thousands of dollars. A bail bond is 10% of that cash bail amount, but its purpose is the same as cash bail: releasing a defendant from jail. The defendant may not be able to afford this so easily on his or her own, or maybe you want to offer some support. Either way, you are helping pay for their bail bond, which is costing you more than a typical Christmas gift.

This is by far the best gift you have, and ever will, give them. Speak with Hunters Point Bail Bond Store today, and get the specifics on our bail bond services and the process in general. We will help make this a holiday season to remember. We can be reached online, or at 510-444-4091.