The Basics of Bail 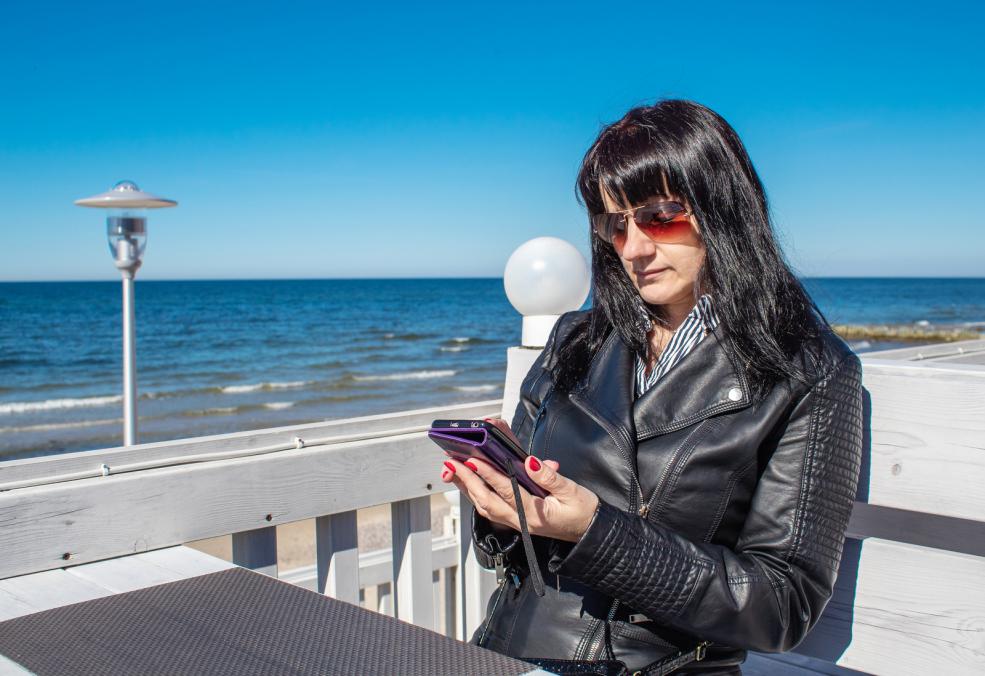 ail is a concept that many people do not know about, but are pretty unfamiliar with. Everyone has seen some TV or movie character post bail or at least once in their life. However, bail isn’t always portrayed accurately on the silver screen. This makes it so most people don’t know what to expect when they find themselves needing to bail a friend or family member out of jail.

For those who may not know, bail is the amount of money that a court requires to be paid for a person to be released from jail while they await their trial. The amount of the bail varies from case to case and is largely dependent on the crime that the person has been accused of. Once this amount has been paid, the person will be released from custody and is expected to show up for their court case.

The biggest problem that people have with bail is the cost. Even the cheapest bail amounts are several thousand dollars. Most people do not have that kind of money to spare. This is where bail bonds come into play. Here in California bail bonds only cost 10% of the bail total amount. If someone’s bail is set at $20,000, then their bail bond will only cost $2,000.

Getting a bail bond is like paying for the bail. However, instead of paying the jail directly, a person is paying someone else to pay for the bail for them. Aside from being cheaper than posting the bail on your own, when you come to San Francisco Bail Bond Store, you get the guidance of a professional bail agent.

Some of the other services that we provide for our clients here at San Francisco Bail Bond Store include:

Once a person is out on bail, they get to go back to living their normal life. They can go to work and visit with friends and family members while still going to court for their trial. Getting bailed out of jail can make the trial process easier. It gets even easier when you come to San Francisco Bail Bond Store for bail help.