Texting and Driving Laws in California 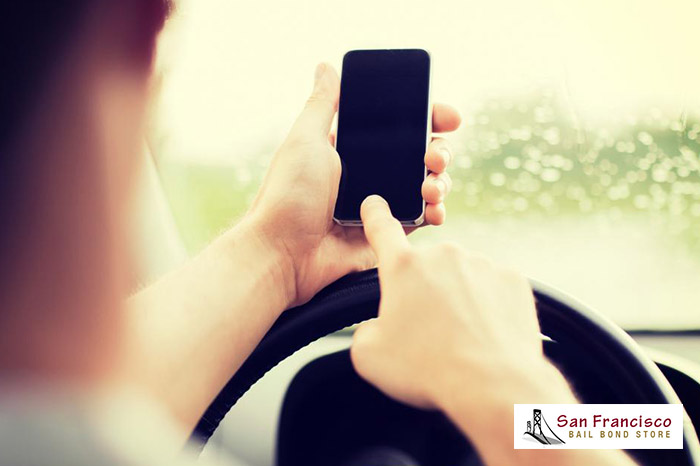 Texting while driving is against the law in the state of California. That has been the case for several years, and it continues to be the case now, even with the recent amendments to the distracted driving laws here in the state.

It used to be, that the distracted driving laws specifically targeted things such as texting and driving. However, due to their specific nature, they left out a lot of other uses that smart phones have. With the new changes that took place in January of 2017, more scenarios are prohibited under distracted driving laws.

The new laws now prohibit the use of any wireless device while behind the wheel of a car. A drive can no longer use his or her smartphone for anything while driving. This is meant to help keep both hands on the wheel, and all of the driver’s focus on the road.