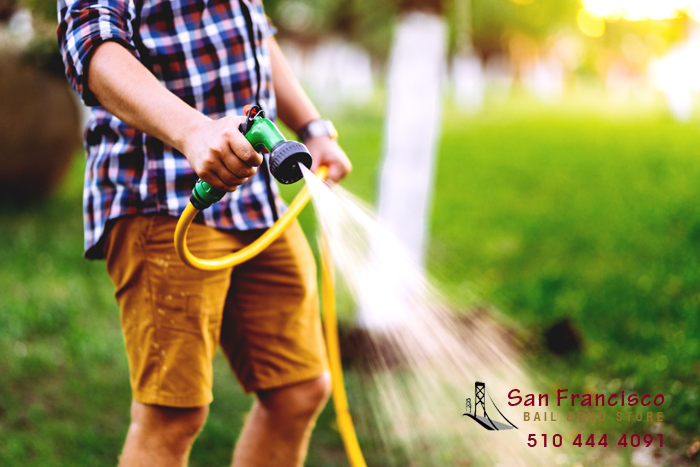 All of us want the lush, gorgeous kind of lawn we see featured in landscaping ads and gardening magazines. Even with minimal landscaping, a beautiful, healthy lawn really showcases the home, giving it a great deal of curb appeal.

The problem many California homeowners encounter is that maintaining that stunning lawn takes a great deal of water. Using too much water on your lawn could create some serious legal headaches.

How Much Water Can You Use

There are some parts of the world where you can put as much water on your yard as you’d like. That’s not the situation in California. The entire state is always conscious of a potential water shortage. It’s something state and local lawmakers would like to avoid... 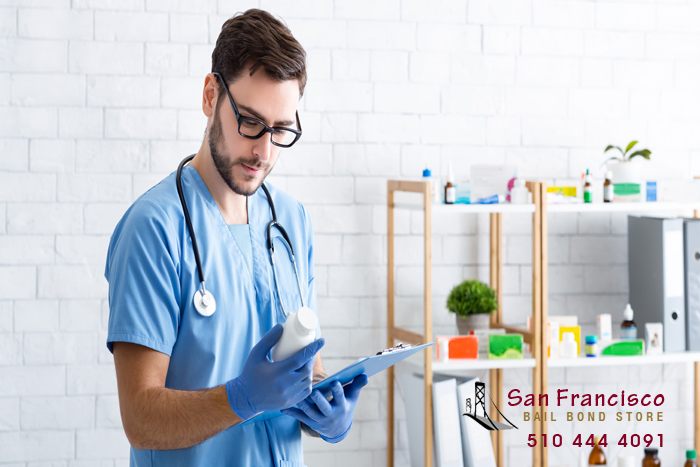 ot only is having unused prescription drugs in your house a hassle, after all, they take up a remarkable amount of space in your medicine cabinet, they can also be a legal concern. According to the law, you’re not supposed to have any prescription drugs in your house that aren’t currently prescribed to you, which includes outdated drugs and prescriptions that included a specific end date. There is also a constant concern that someone you know could take the drugs and sell them, making you an unwitting participant in an illegal drug deal.

The problem with unwanted prescription drugs is that disposing of them isn’t as easy as it should be. Environmental concerns means that flushing them down the toilet or drain is no longer a good idea. You can’t simply throw them in the trash... 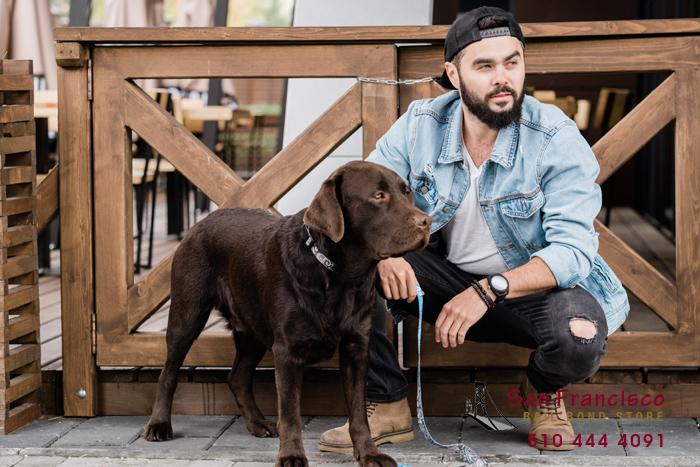 Owning a pet is a wonderful experience. In exchange for providing for their physical needs, your pet gives you unconditional love and great joy. Pet owners are usually healthier and happier than California residents who don’t own pets.

While there are lots of perks associated with owning a pet, there are also several California pet laws all pet owners need to know.

If you own a dog, it has to be licensed. Failing to stay on top of your dog’s license could result in your county charging you a fine. The only dogs who are exempt from the state’s licensing laws are puppies who haven’t turned four months old.

If you own a dog, you’re responsible for making sure it has had a rabies vaccinatio...

Can You Force Your Employees to Work During a Government Ordered Lockdown? 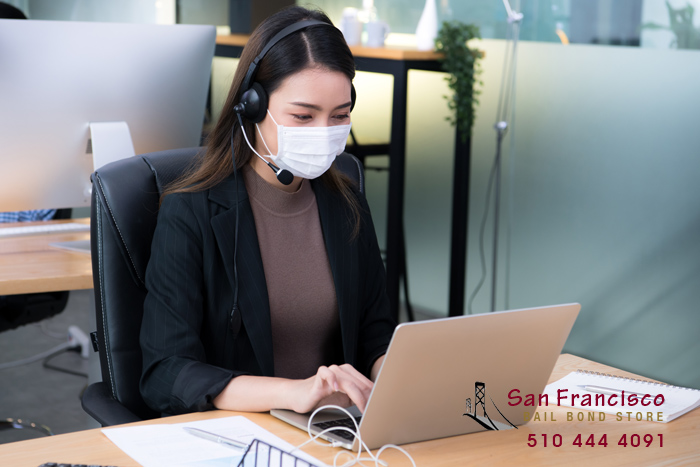 he Lock down has created some big legal questions that no one really considered prior to the pandemic hitting the United States in March. One of the questions both employers and employees are asking is if employees can be required to work during the government ordered lock down.

The answer isn’t as straight forward as most people might assume it is.

If it turns out that a business’s employees have the ability to work from home, they can be told that they have to work during the government lock down. One of the surprising things about the pandemic is how many businesses who thought they needed to have their employees come in every single day are finding that it isn’t necessary at all. Some have even reported that having employees working from home has increased pr... 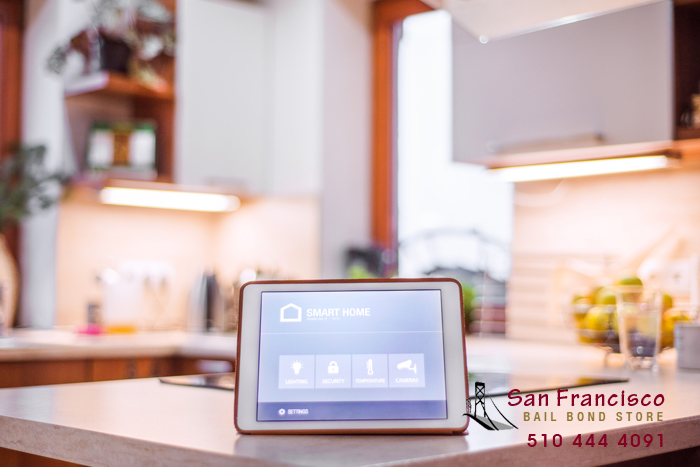 ver the past 10 or 15 years, cameras have become a major part of our daily lives. They’re on our phones, in our homes, built into doorbells, and even mounted on the dashboards of our cars. We usually don’t give them a second thought until the police request the footage. That’s when we suddenly start to wonder exactly what our rights are.

Can the Police Request Camera Footage Without a Warrant?

If you’re wondering if the police can ask to see the footage one of your cameras has captured even when they don’t have a warrant, the answer is yes. Where things get murkier is when you’re trying to figure out if you have to grant their request.

Do You Have to Hand Your Cameras to the Police?

If the police suspect that the camera on your phone, dashboard, or home security system conta... 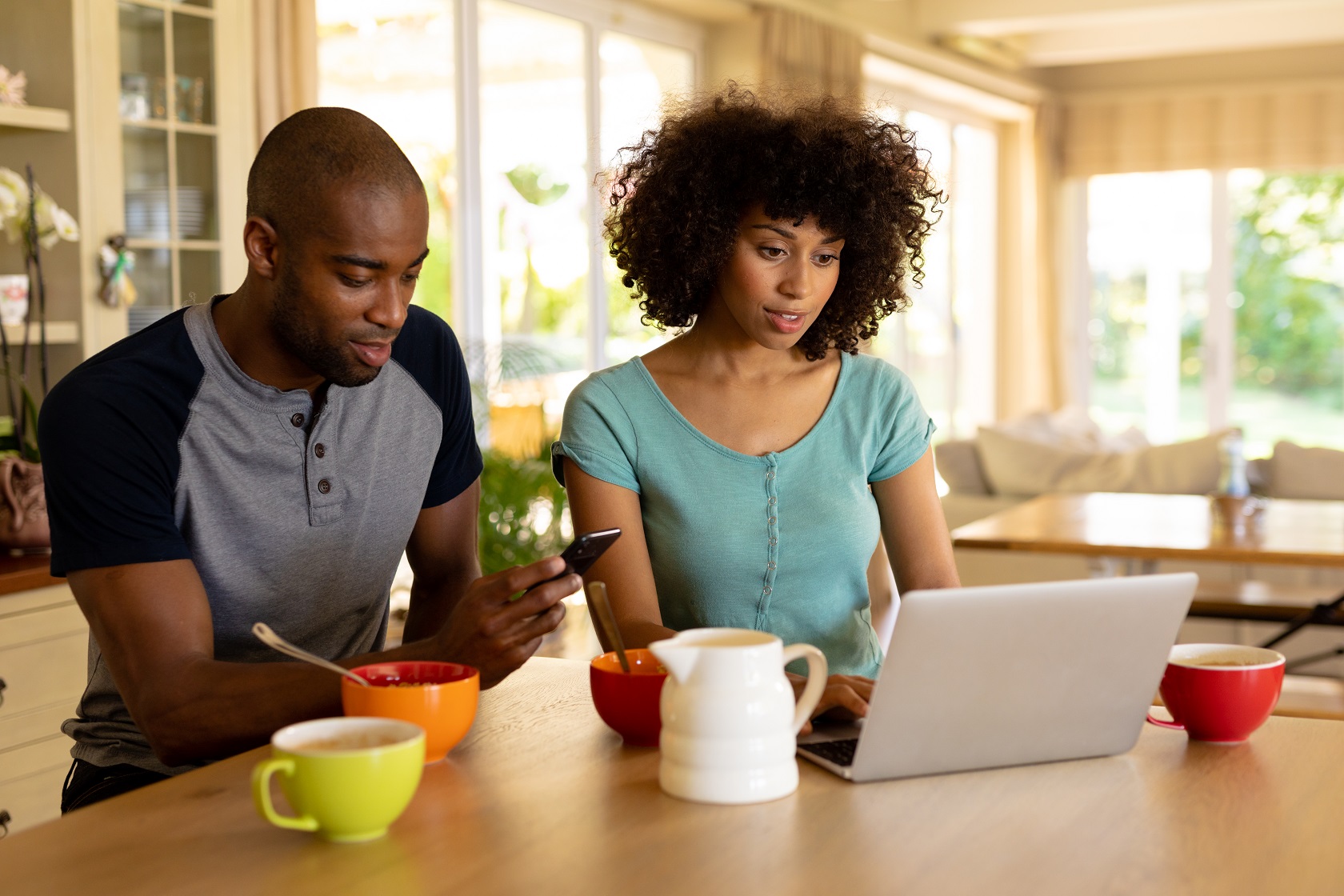 One of the great things about the American justice system is the bail bonds process. The courts charge an amount of money that they feel will inspire you to make all of your court dates. Once your fate has been determined, you either get the bail money back or it’s used to help cover your court costs and legal fees.

The problem with the bail process is the amount of bail the judge chooses is often more than you can possibly hope to pay. That’s where San Francisco Bail Bond Store enters the picture. Provided you pay us 10% of your bail, we’ll cover the rest of the amount. When your case reaches its conclusion, we keep everything, including the 10% you paid us.

Whether you pay your bail yourself or we assist you, there are a few things you need to know before you sign your bail bond...

Should You Get Bailed Out or Stay in Jail 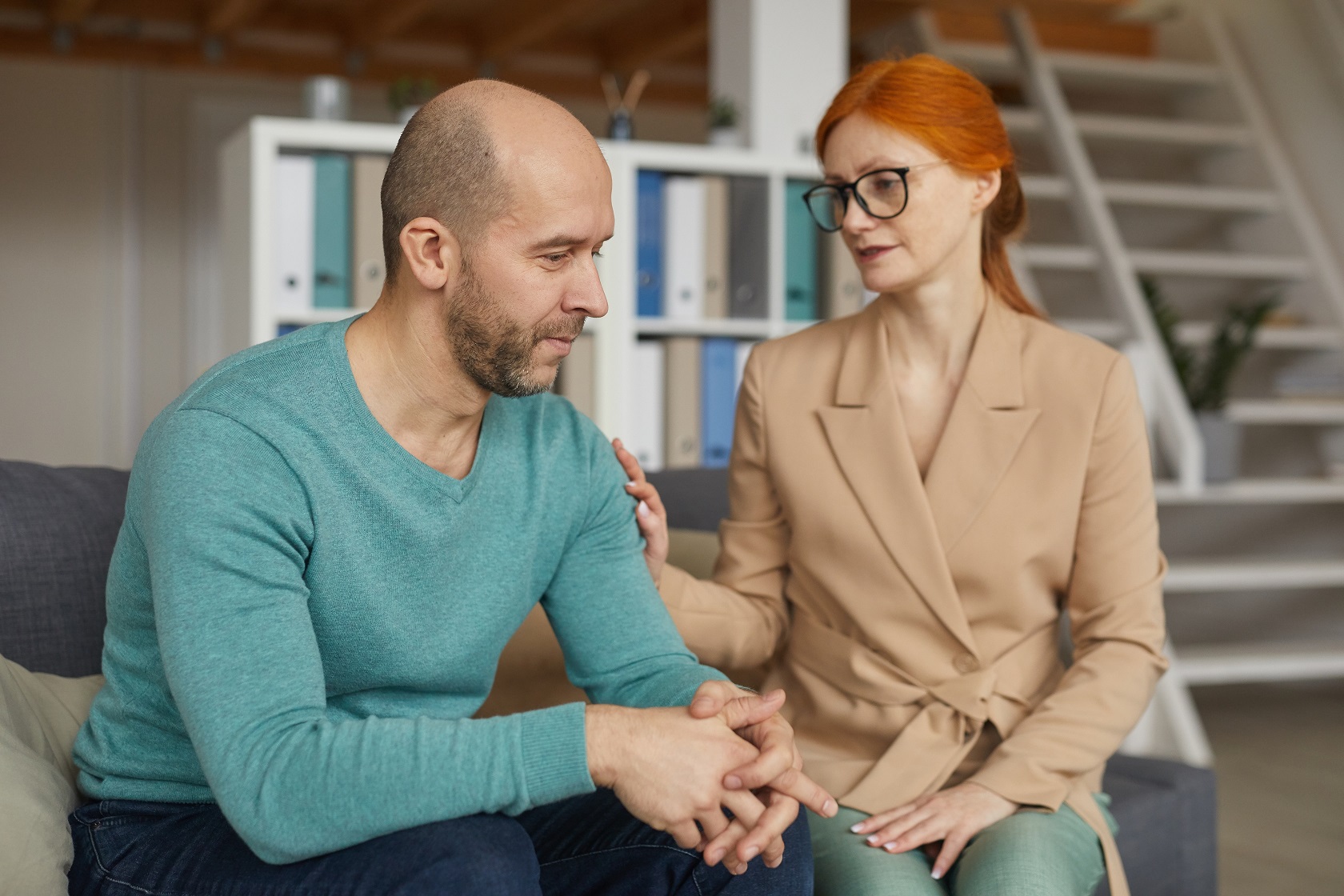 inding yourself on the wrong side of the law and sitting in a cold jail cell is terrifying. Equally terrifying is learning how much bail money you have to come up with before you’re released. Once the amount of your bail is determined, you have to decide if you want to figure out where you’re going to find the money or if you’d rather sit in jail until your case has worked itself through the incredibly show court system.

It’s not an easy decision.

The Benefits of Staying in Jail

For one reason or another, some people opt to stay in jail. While it seems like an odd choice, there are actually a few benefits to staying put.

The biggest benefit is that if you’re found guilty of the charges, it’s likely that the judge will take the number of days you’ve already spent in the co...