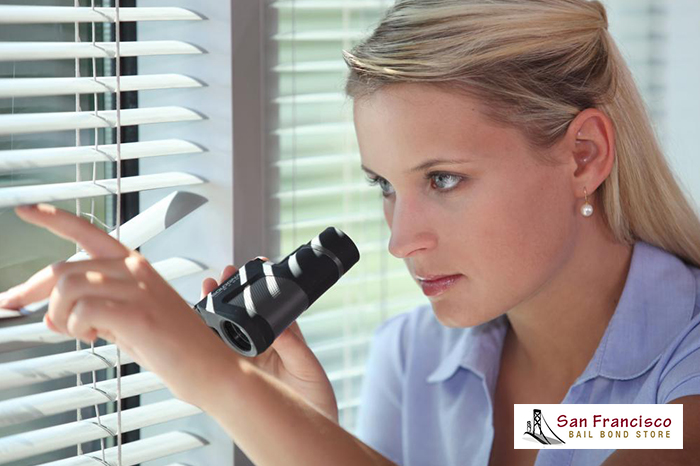 California Penal Code (PC) 647 is the state’s disorderly conduct law. It covers all sorts of things from prostitution, aggressive begging, and invasion of privacy...