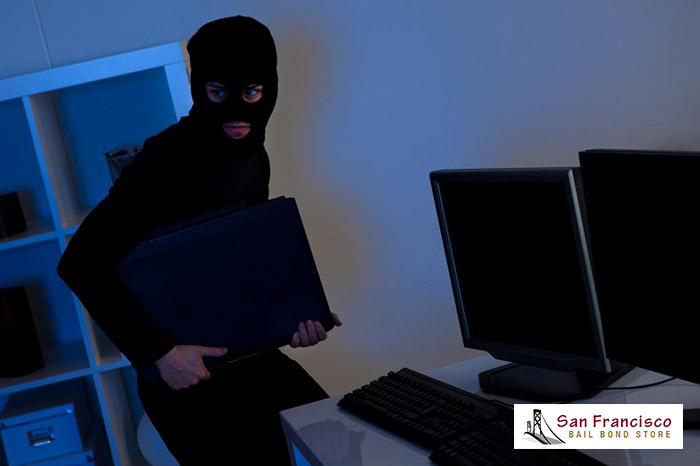 In August of 2016, Pasco County Sheriffs in Florida began tweeting about how homeowners...