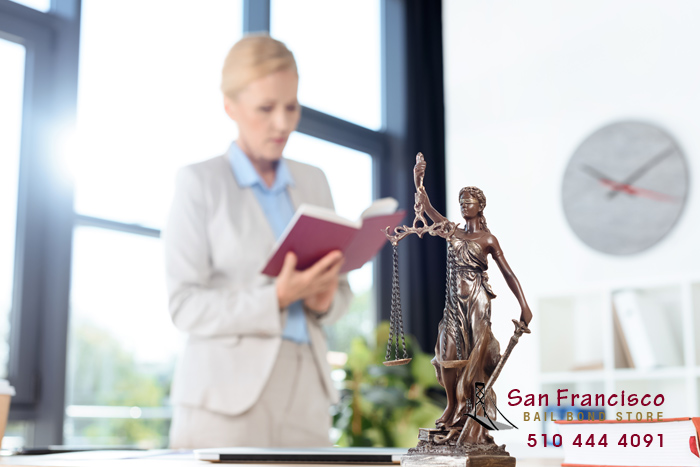 The November third election is a big one for California voters. Not only do they have to decide which candidate they want in the Oval Office, they also must decide if they want to vote for or against, Proposal 25.

The goal of Prop 25 is to end the current cash bail system. If it passes, California would be the first state to do away with this system. Instead of using a tried and true cash bail system, the state would create a system that would run a “risk-assessment” on suspects. Each suspect would be assigned a risk which would categorize them as:

Low-risk suspects would be individuals that, based solely on a generic test, would be determined to be low-risk for not appearing in court and who were deemed a minimal risk to society...