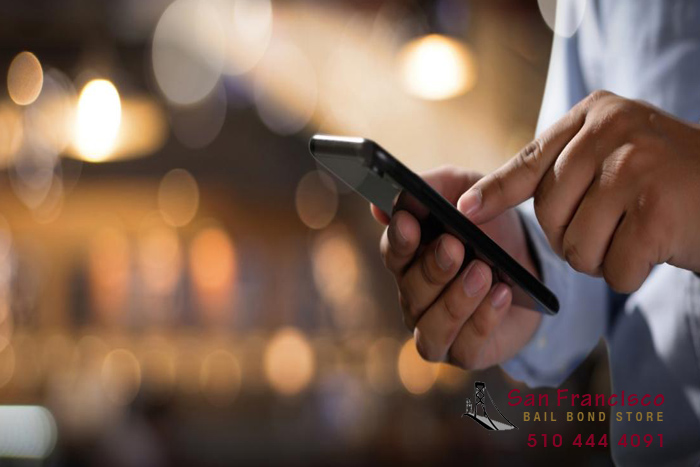 here was a time when no one worried about what would happen if they videotaped someone. Prior to cell phone cameras, it was nearly impossible for the average person to videotape someone without the person being taped knowing about it. Now that everyone has a video camera on their cell phone, many people have accidentally broken California’s laws regarding videotaping people without their consent.

Cell phone cameras made it possible to videotape people without that person’s consent. Social media makes it possible for us to share these tapes. The combination has created legal problems for many people.

According to the current laws, you are allowed to record a video of people without their consent, but only if you don’t pick up any bits of their conversation...