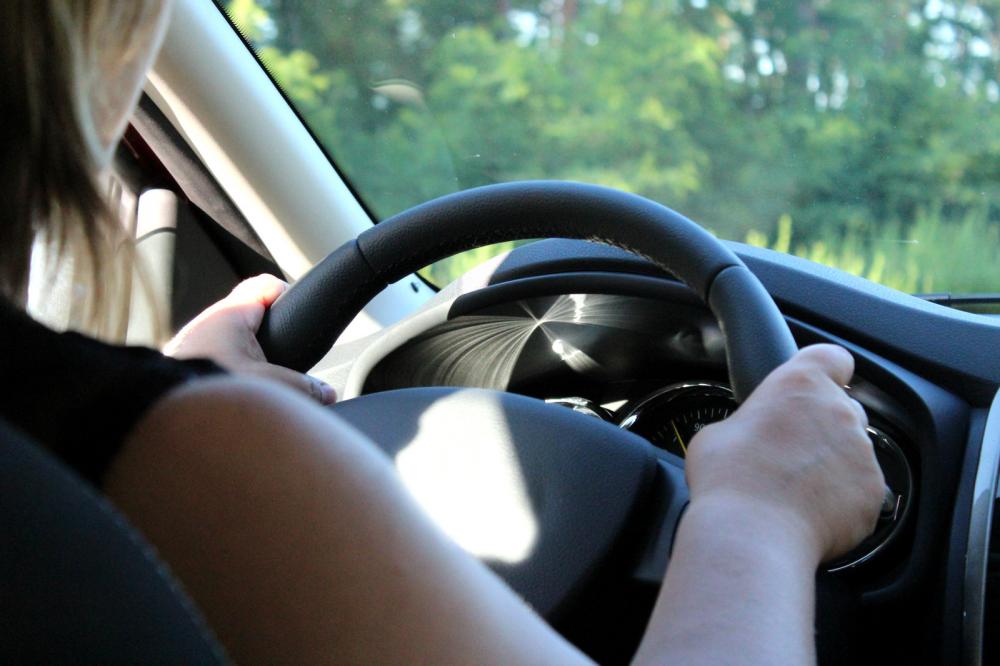 A big issue with transporting marijuana is the potential for DUI...