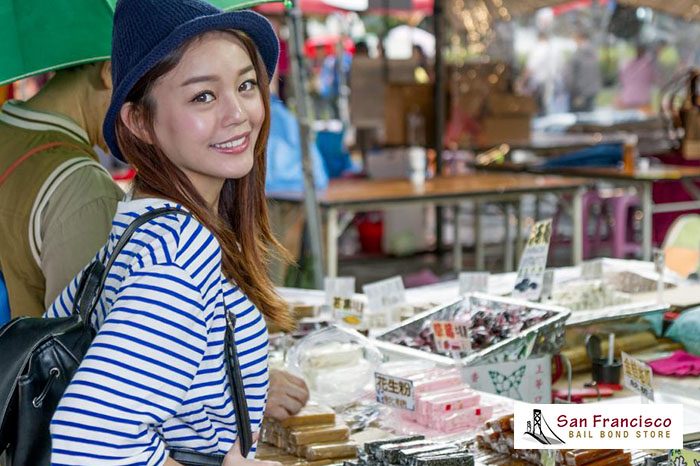 Los Angeles is known for many things: the Dodgers, the Lakers, Hollywood, sunshine, a melting pot of cultures, but it is also known for its less favorable qualities, like being a major U.S. city where street vending is illegal. At long last, those days are no more.

The city council of Los Angeles voted unanimously to make street vending in Los Angeles legal. However, this change does not flick on overnight. It will take months for the city to finalize a legal permit system for street vendors.

In addition to moving to make street vending legal, the city council also said that any vendors with unpaid fines, at this point, will not face misdemeanor criminal charges, arrest, or deportation.