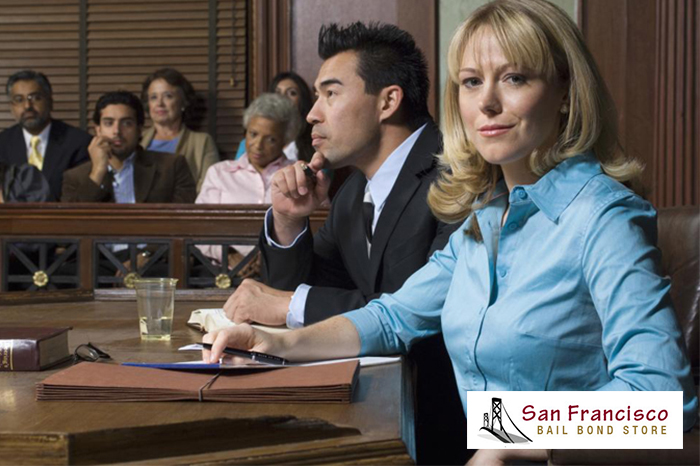 However, this is not to say that all gun law violators are not given a bail option. Many people still are allowed to bail out of jail and if that is y...