Fines for Misusing Your Drone 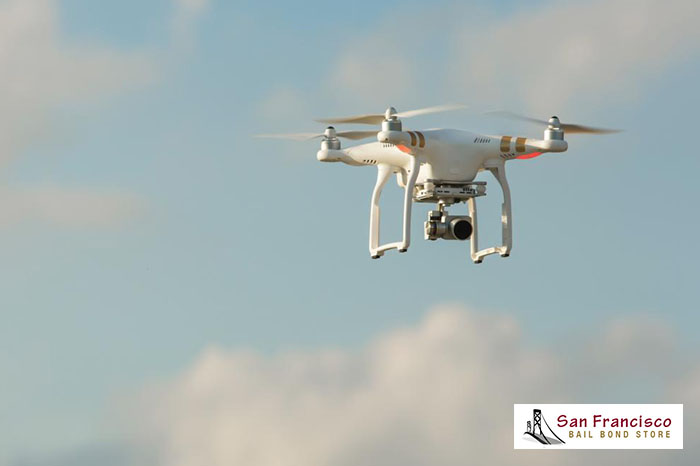 Drone flying can be fun, and get some great aerial footage, but drones are not toys. Anyone who flies a drone must do so within the rules and regulations set by the FAA. Even if a person is not intentionally flying their drone in violation of the restrictions, it is no excuse. Not knowing the rules will not prevent you from needing to fines that are around a few hundred to one, to two thousand dollars. Here are some past instances where a person was mishandling the operation of their drone, and was forced to pay a fine as a result.

Tuscaloosa, AL, November 2015
Gregory Taylor was flying his drone over the Bryant Denny Football stadium during tailgating when it hit a pedestrian. He turned himself in and was fined $1,100.