Why Immigrants Need to Know Their Rights 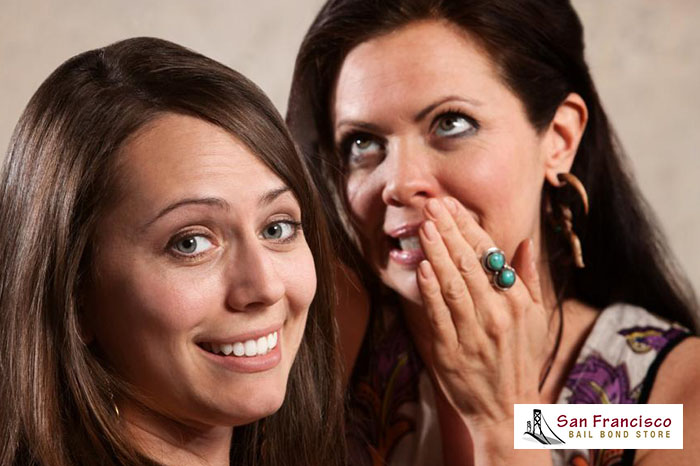 It is no secret that a significant percentage of California residents are made up of immigrants. In Los Angeles alone, there are an estimated 800,000 undocumented immigrants, many of whom came over nearly 10 years ago. This statistic comes from USC’s Center for the Study of Immigrant Integration.

Since Donald Trump became President Elect, many people have grown worried, as one of Trump’s plans is to take action against undocumented immigrants.

Immigrants have deep roots here in California, and we at Potrero Hill Bail Bond Store want to spread awareness regarding the rights of immigrants. If you, or someone you know, are an immigrant, take action to prepare and protect yourself.

• In the case that you, as an immigrant, are taken in, make sure someone is able to look after your kids i...

What Does the New Presidency Mean for Immigrants? 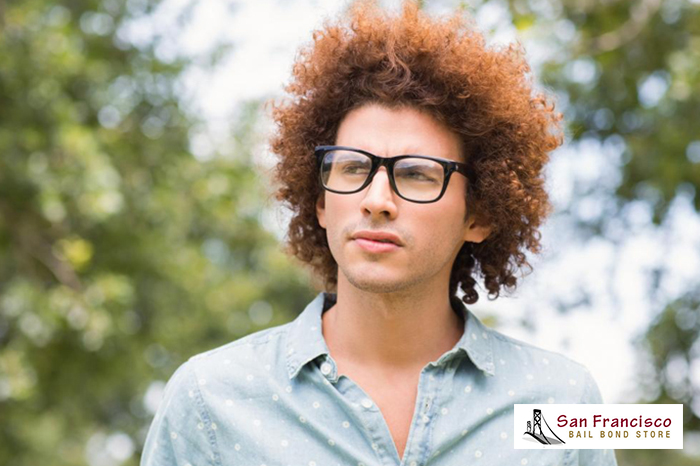 With Donald Trump as our new President Elect, many immigrants across country have worries about their safety and status. Unfortunately, we do not have any answers as to what the changes for immigrants are going to be. We caution you now, especially if you are an immigrant or have loved ones who are, to know and understand your rights. It may be critical for you to take precautions and really educate yourself on your rights. You have to protect yourself and Mission Bay Bail Bond Store will do what we can if you ever need our assistance, but we hope you will not need our help.

Immigrants who are taken into custody have the right:
≺ To a lawyer.
≺ To contact their consulate.
≺ To remain silent.
≺ To bail.

It is important for you to keep your immigrant papers in a safe place and always carry ...