Pay Attention to Your Surroundings 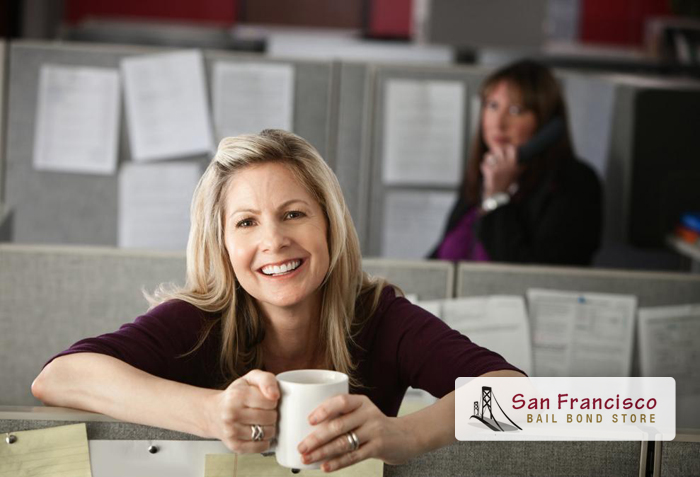 Pay Attention to Your Surroundings

Smart devices and cellphones have greatly impacted society. It used to be, if someone wanted information, they needed to look it up in a book. If they wanted to talk someone, they need to write a letter or find a land line. Now, with all of this wireless technology, people can access the world whenever they want.

The power to do this can be very addicting, so much so that people often struggle with putting the devices down when they should. Trying to do other tasks while on the phone can be dangerous, even if the other task is as simple as walking.

Using a cellphone can be very attention grabbing. People may think they are capable of multitasking with a cellphone, but they often fail to realize how their other tasks may suff...