Sports Rivalries are Fun, but Must Not get out of Control 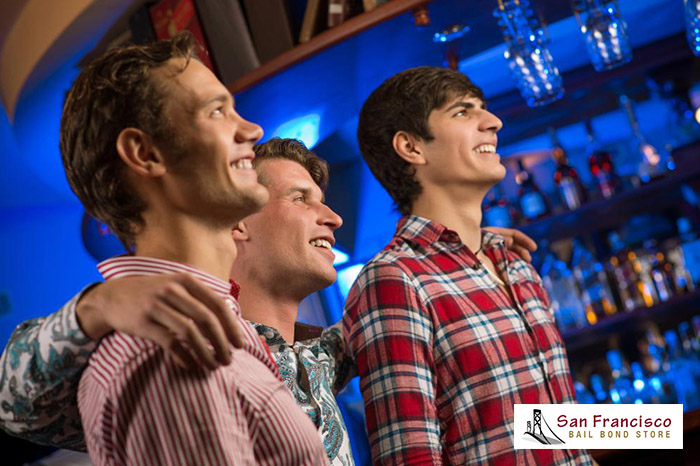 It is an exciting time of year for sports, specifically baseball and football! Baseball is nearing the post-season so fans of winning teams are showing their dedication daily. Plus, football season kicks off soon. Could it get any better?

The love for the game is half the fun, the other is getting to boast with pride to losing teams and opponents. These are friendly rivalries and jabs that contribute to the fun of the game, but when it gets out of hand, it can really ruin the experience for everyone.

One of the biggest stories that caught state-wide media attention was about an altercation that blew up happened a few years ago. The fight was between opposing fans of one of baseball’s greatest rivalries: the Los Angeles Dodgers and the San Francisco Giants. After a game at Dodger Stadium, opposing fans approached each other arguing. The verbal argument turned into a brawl that left a Giants fan in a coma. Today he is alive, but has permanent injuries. Those involved did have alcohol in their system, which certainly played a part in ramping up their adrenaline.

Both baseball teams condemned the incident. No sport supports fights between fans. Verbal exchanges should be as far as it goes. When it gets physical, people get injured and arrested, and it gives a bad name to the team, the city, and the other fans who were not involved.

Those who get arrested face fines and prison times, a price to pay that is far more expensive than the cost of their game ticket. All in all, during this time in baseball and football, as excited and amped up as the fans want to get, they must keep themselves under control and not let someone else’s boos get the best of them.

If they are arrested, they certainly will not be able to catch the next game if they are in jail. They would need to post bail first, which can take a little bit of time depending on how much they owe and how quickly they can pay it. For bail assistance, contact Bail Bond Store in San Francisco at 510-444-4091.