When Should You Report Suspicious Activity? The goal of law enforcement officers is to ensure that people follow the law ...
Read More 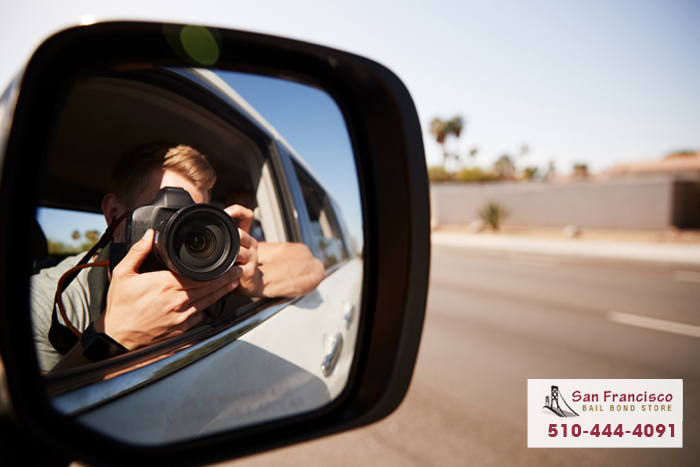 What Counts as Stalking in California?

What Counts as Stalking in California? In healthy relationships, there is an equal amount of love and adoration from both ...
Read More 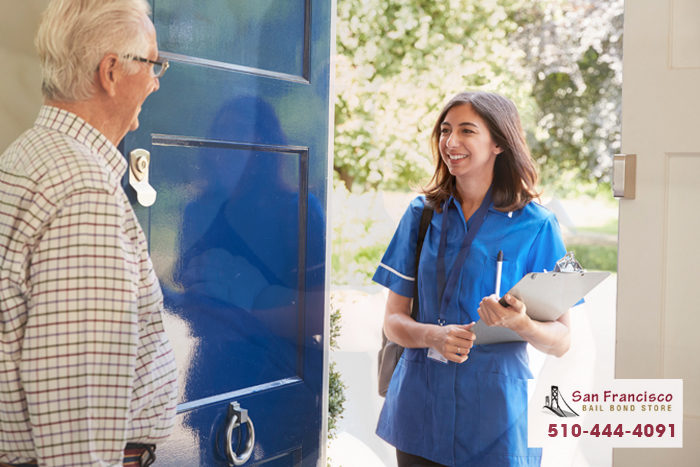 Tips for Dealing with Door to Door Scams

Tips for Dealing with Door to Door Scams For most people, the safest and most relaxing place to be is ...
Read More 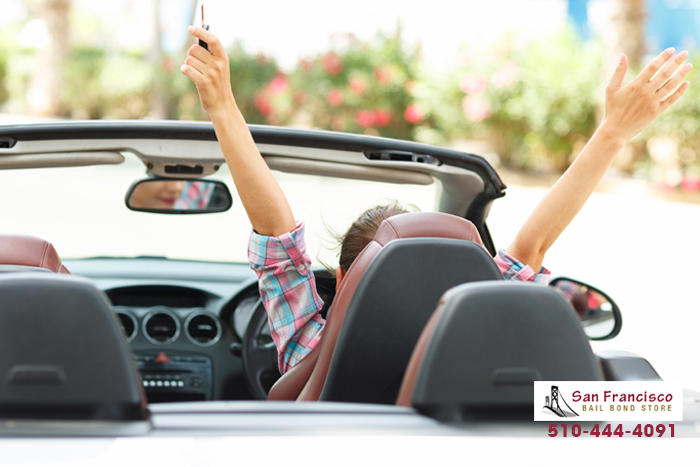 Speeding is Selfish, and Puts Everyone at Risk 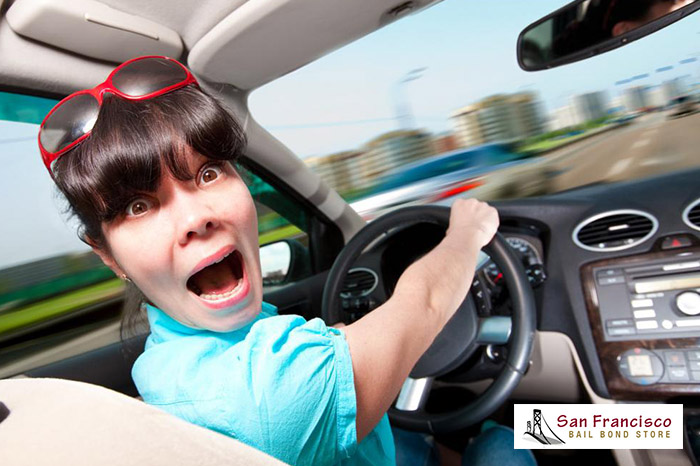 Everyone is guilty of being selfish from time to time. Sometimes it’s okay and the offense is only minor. Other times, however, the offense is a very big deal. Take speeding for instance. Many people view it as a harmless traffic violation and don’t give it a second thought when their speedometer climbs high over the legal limit. What does it matter? They are late and they need to move faster after all.

The thing is, when a person speeds, they are putting their life in danger. Speed limits are set to keep everyone traveling at the same speed, and to ensure that no one drives too fast for the road they are on. When you speed, you may be going too fast to take the upcoming turn, and your car could end up flying off the road. Despite this fact, some people still think it is fine to speed. However, there is still one factor they haven’t considered.

Lastly, when a person speeds, they are not only risking their own life, they are risking the lives of everyone they pass. If a person loses control of their vehicle, they could easily hit another vehicle, a pedestrian, or even a building. Anyone they hit could be hurt, all because someone decided they needed to drive faster than the posted limit.

Whenever you get behind the vehicle of a car, you are inadvertently putting a lot of trust into your fellow drivers. You are trusting that they will follow the rules of the road, which will keep themselves safe alongside you. When a person speeds, they are breaking that trust and risking the lives of every single person they pass on the road or sidewalk.