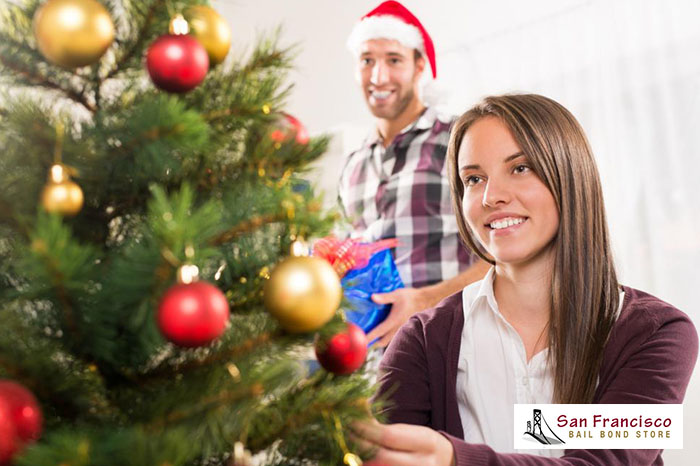 Every year, the day after Thanksgiving, the Christmas season starts. We all know this, and know that Christmas will finally arrive be on December 25. However things weren’t always how they are now. Good Housekeeping has a few facts about Christmas that you might not know.

Christmas wasn’t always celebrated on the December 25. If you celebrate Christmas for religious reasons, it is actually believed that Jesus was born in the springtime. However, many pagans, celebrated the god of Saturn in a huge festival in the winter months. The two celebrations were merged by the Church to convince people to convert.

Do you know why we believe that Santa Claus wears a bright red suit? Take a sip, because it was thanks to a Coca-Cola ad in the 1930s that made the red suit an icon. Before the ad, Santa would be depicted in many different colored suits.

Rudolph the Red Nosed Reindeer was created in 1939. He originally wasn’t going to have a red nose, or be named Rudolph either. Robert L. May first created the reindeer as a “gimmick” for a coloring book. The reindeer almost didn’t end up with a red nose because it was considered a sign of alcoholism and May didn’t want his reindeer to be considered a drunk.

As you can see, the Christmas tradition has grown and changed over the years. It is weird to realize that things we have grown up with were not always the way they are now. However, it is this constant change that created all of these great traditions.