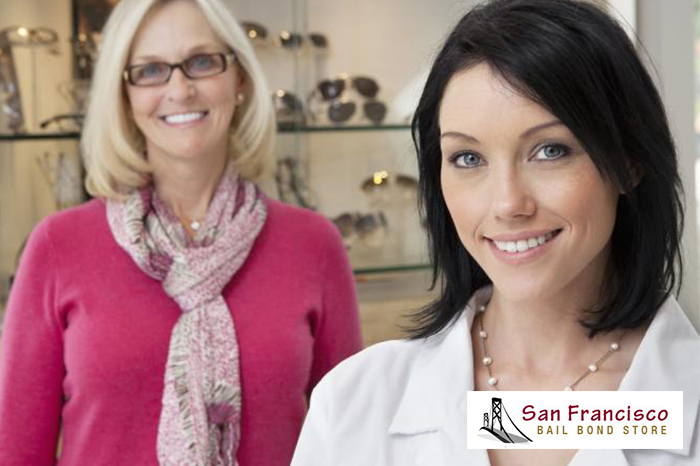 When a friend of yours has been arrested, you need to act quickly to rescue him or her from jail. The longer he or she has to stay in jail, the more he or she may feel like no one is going to help. Show your friend that you care by bailing him or her out of jail as quickly as you can with a bail bondsman that you can trust.

San Francisco Bail Bond Store was founded nearly 30 years ago and since then we have been helping people rescue their friends from jail. Our skilled bail agents make bailing your friend out of jail a quick and easy experience. Just give our bail agent the name of your friend, his or her birthday, and the county of his or her arrest, and then our bail agent will set to work.

Our bail agents at San Francisco Bail Bond Store will be able to find any information that is still needed and will soon be able to tell you the price of the bail. Once the all the information has been gathered and the price is known, our bail agent will begin figuring out payments with you. If the bond is too big for you, we can break it up into smaller, monthly payments. Once a down payment has been received, we can bail out your friend.

No Matter What California County, We Will Work to Get Your Friend Out of Jail Quickly 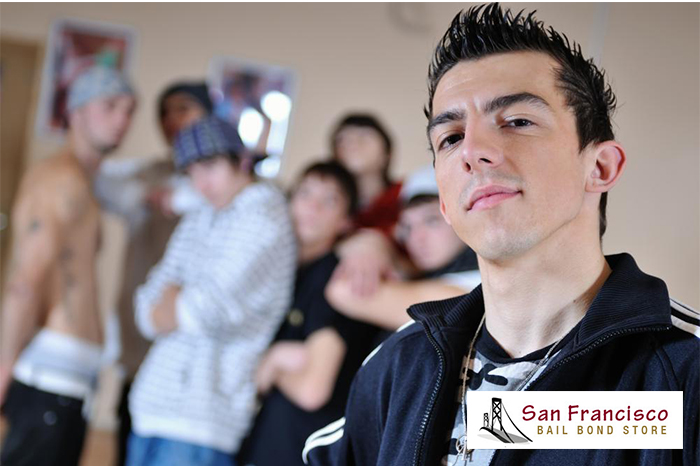 The county your friend was arrested in can affect the amount of time it takes to bail him or her out of jail. Some counties are faster than others at booking people into the system, and we cannot bail someone out until he or she has been booked into the system. We can get the bail process ready to go before your friend has been booked, if you already know the price of the bail.
Once the bond is set up and the payment has been received, we can send a bail agent to bail out your friend. Our bail agents will work quickly to get your friend out of jail and back home where he or she belongs. Depending on the county of arrest, your friend can be out of jail in as little as 2 hours.

Show your friend that you care for him or her by using one of the best bail bonds companies in California. San Francisco Bail Bond Store has offices all over the state and can bail your friend out of any jail or courthouse in California. Do not make your friend sit in jail any longer than he or she has to.

Contact San Francisco Bail Bond Store right away by Chatting With Us or calling 510-444-4091 to get your friend out of jail.