Search and Rescue for a Cheetah 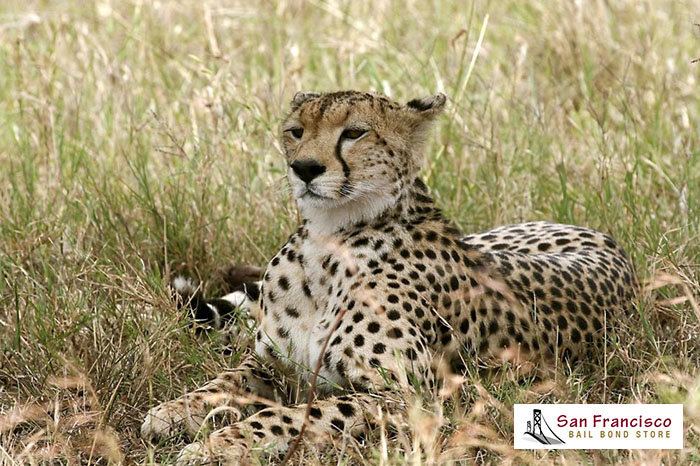 Now, this search and rescue mission did not go the way one would expect. While driving through the State of Rhode Island with his parents, a four-year-old boy lost his stuffed cheetah, Roger, out of his car window. The boy was naturally devastated. When the family returned home, they sent a letter to the Rhode Island Highway Patrol.

The letter explained the situation and asked for their help in locating the lost cheetah. When the letter arrived on Corporal Lawens Fevrier, he was touched. Thinking of his own sons, he then alerted troopers to keep an eye out for the stuffed cheetah along I-95. Unfortunately, it was raining and after days of searching, they were not able to locate the lost cheetah. However, that is not the end of the story.

The ended up sending a package to the family with a new stuffed cheetah and a letter. The letter stated that despite their best efforts, they were not able to locate Roger the cheetah. However, they did find another cheetah who was looking for a home in New York City where the family lived. Before they sent the cheetah off, they made him Cheetah Trooper. The young boy took the new cheetah in and named him Rhody.

This heartwarming story is a great reminder of the fact that there are still good and caring people out there.