Bail Does Not Have To Be Intimidating 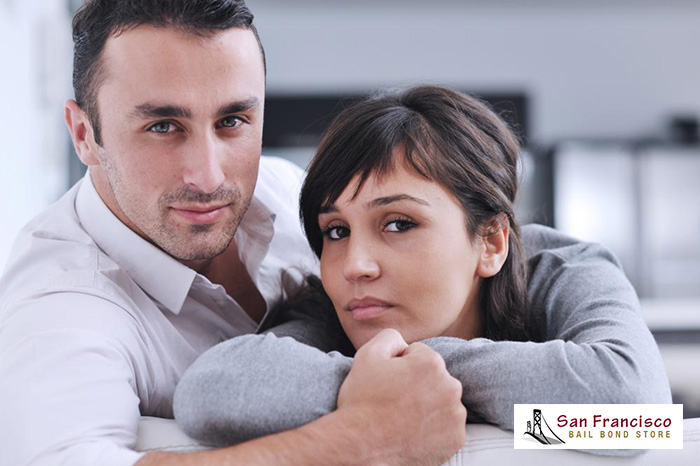 If only those people knew about Balboa Park Bail Bond Store. This company has been around for 29 years now, helping Californians afford their loved one’s bail. Something a lot of people do not understand about bail, is that a bail bond only costs a fraction of the cost of the bail. In California, a bail bond is only 10% of the bail price, and at Balboa Park Bail Bond Store, you may qualify for a 20% discount off the price of the bail bond, which means you would only have to pay 8% of the original bail price.

Balboa Park Bail Bond Store also has another way to make your loved one’s bail bond more affordable. We offer customized payment plans that split up the cost of the bail bond into even more affordable monthly payments. These payments will be designed to fit into your monthly budget so you can afford to bail your loved one out of jail.
Once you have seen how affordable a bail bond from Balboa Park Bail Bond Store can be, you will see that you can bail out your friend or family member.