Not Yet 21? Sorry, No Cigarettes for You 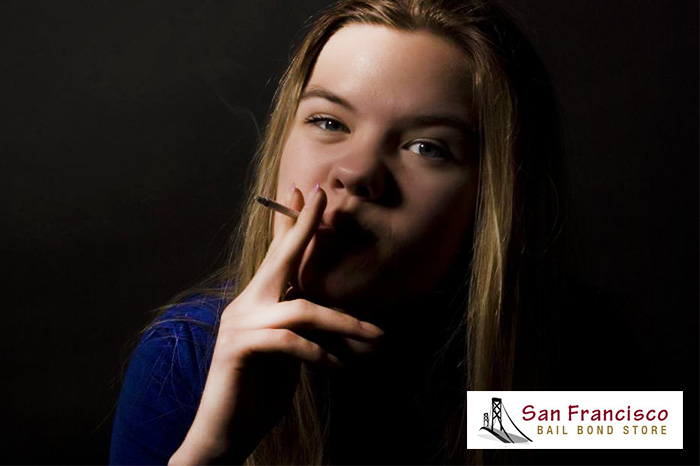 To all liquor stores, convenience stores, gas stations, and markets, selling cigarettes to minors in California now means selling them to 20-year-olds. The new law in the state raises the minimum smoking age from 18 to 21, the same age a person has to be to have alcohol.

California is the second state in the U.S. to increase its minimum smoking age, a move intended to deter teens from smoking. Everyone is pretty well-educated on the health risks associated with smoking, and even inhaling second-hand smoke, but this move is certainly the biggest change.

Now more than ever, is it imperative for cashiers to request an ID when someone wishes to purchase cigarettes. Brushing off the ID request is not uncommon but it should not happen. Getting caught selling cigarettes to underage individuals carries punishments that include fines, jail time, and losing your license to sell. These can lead to bigger issues down the line, like being set-back on bills and payments because you needed to pay fines first, or losing regular 21 and over customers who purchased groceries and cigarettes from you, but have moved to another store because you can no longer sell cigarettes.

Advise all employees of the importance of requesting to see ID’s for selling cigarettes, and alcohol, to customers. If you, or anyone you know, is arrested for “looking the other way,” San Francisco Bail Bond Store will be available to bail you or them out of jail.

This is a cost to you, but we have the ability to make it as affordable as possible for you so that you are not left struggling. Learn more about San Francisco Bail Bond Store online or at 510-444-4091.