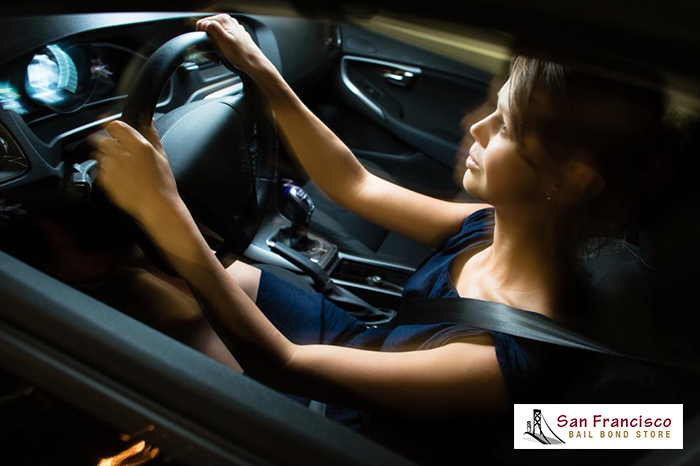 Never been through a DUI checkpoint? Here is what you can expect:

• They will motion you to drive to the side of the road.
• They may ask you questions like where you are headed, where you are coming from, if you have been drinking, and how much.
• They may peek into the backseat of your car, but if they want to see what is in your trunk, you do not have to oblige.
• You may have to perform sobriety tests.

If you are cleared to go, you are all good. If not, you will have to sober up, or call someone to get you. Hopefully, you will not be placed under arrest, but if you are, you can post bail with a bail bond from San Francisco Bail Bond Store.