If You Hate the Idea of Collateral, Then You Will Love Bail Bonds in North Beach 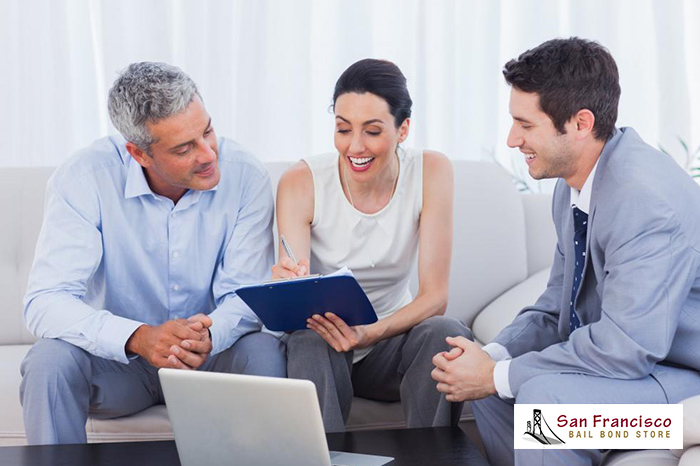 Whenever a person is making an incredibly large purchase, the company they are working with wants to know that the person is good for the money. There are two main ways that this is done, checking the person’s credit score and asking for collateral. Many companies do require collateral, including bail bond companies.

For those unaware, collateral is a form of security for a payment. This basically means that something valuable is given by the person making payments to the company. The item given will be returned to the buyer once they have paid off their entire debt. If they fail to pay off their debt, then the company get to keep whatever was pledged as a form of payment.

While needing collateral is a common practice amongst the bail industry, places like Bail Bonds in North Beach don’t do this for every bail bond. Here at Bail Bonds in North Beach, we have a little more faith in our clients. The only bit of collateral we need on most bonds, is the signature of a co-signer. When a working co-signer signs for a bail bond, we know that we can trust that person. The only time we need full on collateral is when the bail is set extremely high.

Nobody likes needing to pledge collateral since it usually means risking a car or house. Both of those items are pretty important to their owners, which means they do not want to lose those items. Losing a house or car can be catastrophic, which is why people do not like collateral. They do not want to chance losing something so important to them.

Due to these feelings that people have against collateral, we avoid needing it as best as we can here at Bail Bonds in North Beach. If you need to bail a friend or family member out of jail but don’t want to post anything as collateral, talk to some of our bail agents. We may be able to help you with that. We will do our very best to get your friend or family member out of jail at an affordable price for you, without the need for anything other than your signature as collateral.

You can learn more about collateral and the bail bond process by calling 510-444-4091 or by clicking Chat With Us now.