How Soon After the Arrest will Charges be Filed and the Defendant can Post Bail? 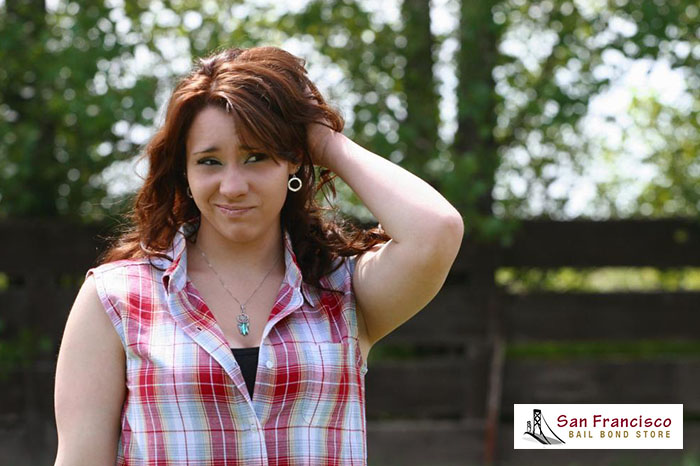 The U.S. Constitution says that a defendant has the right to a speedy trial. This does not mean the trial itself will be completed within a certain amount of days. It means that the time between the formal arrest and the decision of the formal charges must be a reasonable amount of time. For most states, this is a 72-hour window, but for California, it is 48 hours. So, the prosecutor has 2-3 days, depending on state law, after a defendant is arrested to deliver the charges that will be filed.

Without a bail bond company, it really depends on the financial ability of the defendant to afford the entire payment. With a bail bond company like Millbrae Bail Bond Store, all that needs to be done beforehand is fill out the paperwork and get the needed signatures. The payments come in increments following the defendant’s release from jail.

Learn more about Millbrae Bail Bond Store and the services that are offered. This California bail bond company is available 24/7, both online and at 510-444-4091.