How Much Is Bail?

How Are the Prices Determined?

Bail prices may seem like they are chosen at random, but they aren’t. To learn more, contact Marina District Bail Bond Store at 510-444-4091. 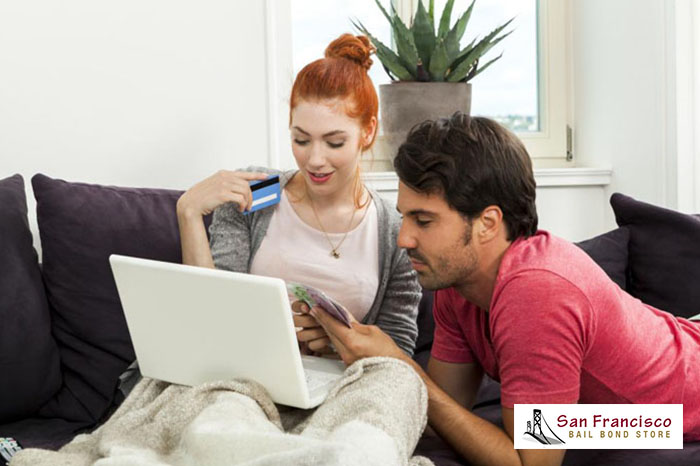 Many people have no idea how someone’s bail amount is determined. To most, it seems like bail is just assigned at random numbers, but it isn’t. A lot of thought goes into determining how much someone’s bail will be.

When someone is arrested, they are usually assigned a bail amount. However, in some cases, bail may be denied if the defendant is determined to be a flight risk, or is being accused of a serious crime.

The bail amount is determined by a judge, who usually refers to a bail schedule. A bail schedule is a list that says what crimes get what bail amount. This list is usually determined by the state, but can be modified slightly from county to county. The judge also has the ability to raise or lower the bail amount depending on a couple different variables. Some of these variables include the defendant’s criminal record, standing in the community, and the crime he or she is being accused of.

If you have a friend or family member who has recently been arrested and placed behind bars, be sure to contact Marina District Bail Bond Store. We have been helping thousands of clients for nearly 30 years, let us help you too.