How Can I Reduce My Bail? 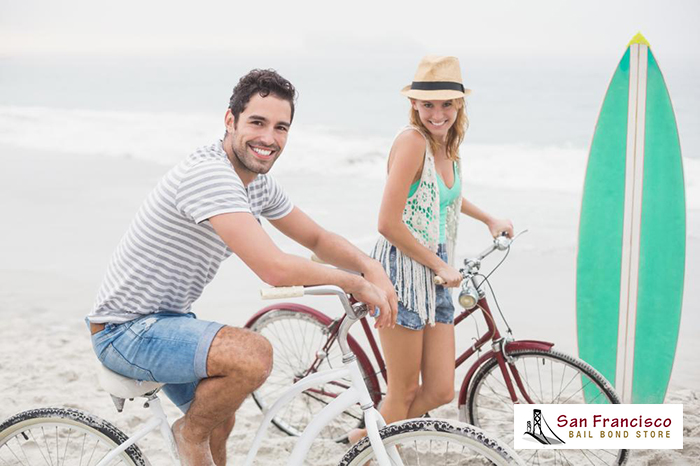 Simply put, there really is no way you can reduce your bail once the judge has declared it. You can ask that the judge to reconsider, but in all likelihood, that bail amount will remain the same. The judge had already taken these facts into consideration:

So, good luck trying to ask the judge to lower your overall bail amount.

However, that does not mean you have to pay that entire amount to get out of jail. You can use a bail bond to get out. With a bail bond, you end up only paying 10% of the full bail amount. The catch is that you will not get this 10% returned to you. If you were paying 100% of your bail amount in cash, without using a bail bond, then you could potentially receive this money back in the end.

At this point, it is a question of which one type of bail offers you more comfort and flexibility for your finances. If you are like most people, you will go the bail bond route.

Ask a professional bail agent over at San Francisco Bail Bond Store for more details on bail bonds and to learn just how flexible the company is. This company can be reached online, or at 510-444-4091.